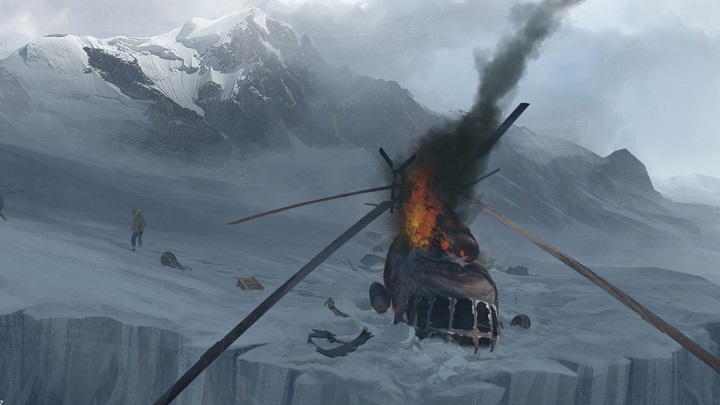 Half-Life 3 is still a distant dream for the gaming community and it doesn't look like it will change in the near future. Fans have no choice but to crown the story of Gordon Freeman in their own mods. Such as Project Borealis, whose devs just released the first gameplay video of the game. The material appeared as part of the fifth entry on the official website of the mod, informing about work progress. The devs focused on presenting the winter level, discussing the process of creating locations in a separate video. The video shows, among other things, a system of physics allowing to lift many objects simultaneously using gravity gun, as well as a handful of concept arts. You can watch the gameplay video below.

We first heard about Project Borealis in the middle of 2017, although it took a few months before the group of enthusiasts behind the project revealed something more about it. Now that we have seen the gameplay video, it is obvious that the mod is still in the early stages of production. For example, many elements are missing on maps, replaced by temporary substitutes. There is no doubt that the release of Project Borealis is probaly still far away and we should not count on an imminent announcement of a release date. 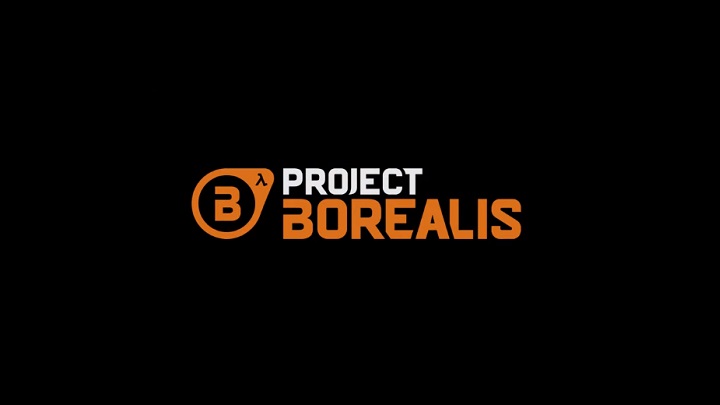