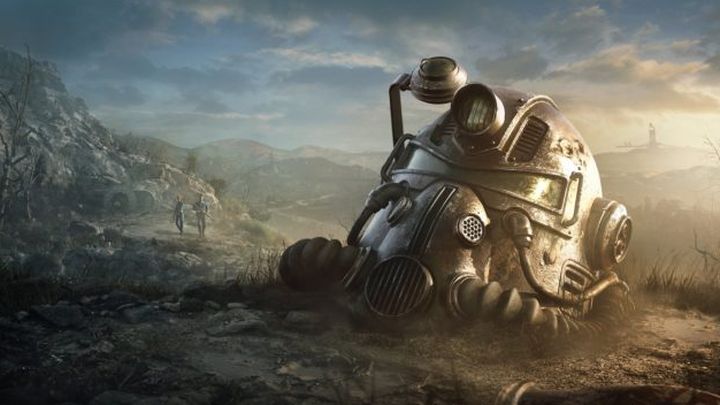 The Fallout 76 Wasteland is now an even more dangerous place.

Less than a week ago Bethesda announced the introduction of an additional subscription for Fallout 76 owners, called Fallout 1st. Anyone who decides to pay a monthly fee of $12.99 (or $99.99 per year) gets access to the features that many players have been asking for a long time. These include, among others, private servers. The dissatisfaction with such development has caused unexpected results. There was a post on Reddit informing that fights are breaking out between subscribers and other users.

One of Reddit users noticed the events that take place during the game in adventure mode. People with a Fallout 1st subscription have been targeted by other players. It is relatively easy to recognize the person who pays for the service. Everyone who decided to buy it received, among others, exclusive icons and cosmetic elements.

There were also voices from the other side of the barricade - people who did not pay for the subscription also complain about attacks from the owners of Fallout 1st.

Due to the nature of the adventure mode, this "war" does not cause great losses to anyone. In this variant of the game, damage is minimized to zero, if the player decides not to respond with fire to the attacker. This situation, however, shows the division of the community that occurred as a result of the introduction of the subscription.

It is worth noting that this is not the only problem that Fallout 1st subscribers have had to face recently. Shortly after the start of the subscription a bug appeared in the game, which removed the content of the scrapbox, one of subscription's new features.