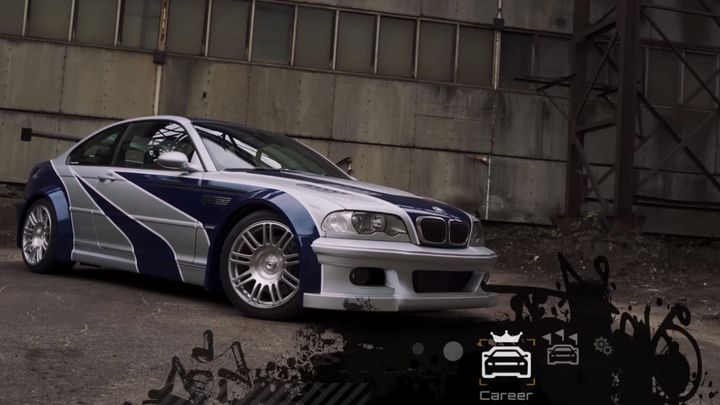 Fifteen years after the release of Need for Speed: Most Wanted, the game has been recreated in real life.

An internet user Chekunov_v specializes in video about motorization. A few days ago, on his YouTube channel, he uploaded material that recreates the gameplay from the iconic Need for Speed: Most Wanted in real life.

The material faithfully reproduces the actual gameplay and shows all its most important elements - from free riding, through police chases, to the actual race. In the video, the driver drives a BMW M3 GTR with the same paint job as it appeared in Need for Speed: Most Wanted. The video is viewed from the camera behind the vehicle, and the interface elements from the game, such as the speedometer and minimap, are superimposed on the film.

It's worth mentioning, that this is the third part of a series of films in which Chekunov_v recreates Need for Speed. In the previous two video, published over the past months, the creator was inspired by Underground 2.