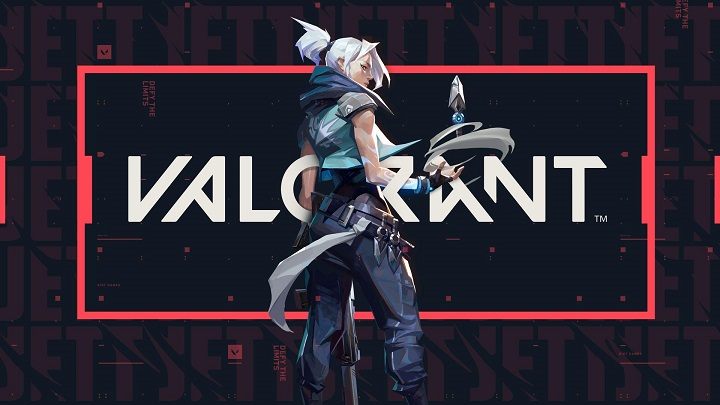 Are you gonna play Valorant?

Today, from 10:00 am PT, the most popular selected streamers are presenting to the viewers footage from the new online FPS Valorant, which they recorded last weekend during an online show. These are the first extensive gameplays from the title which is to conquer the market of multiplayer shooters, so it's not surprising that they attracted a huge number of viewers.

On Twitch.tv at one point that evening, the title was watched by almost a million people (at the time of writing this news the record was 996 087). The game was certainly helped by the fact that the only way to get to the closed beta (which will start on April 7) is to connect one's Riot account with Twitch and watch the stream, hoping to be the lucky one to be selected for testing. It is worth noting, that the streams from the game are still going on, so it may turn out that the magic barrier of a million viewers will be broken this night. Additionally, you can see one of many materials showing the game below.