Organized as part of E3 2021, PC Gaming Show abounded in announcements of many small, independent productions. One of them turned was FAR: Changing Tides from Okomotive. The sequel to the warmly received adventure game Lone Sails, released in 2018 on PC, in 2019 on XONE, PS4 and Switch (with pre-compatibility also available on XSX|S and PS5), and in 2020 on Android and iOS mobile devices. You can check out the first trailer of Changing Tides below, made available by the game's publisher, Frontier Foundry.

The title is to be released in the second half of 2021 - the game's Steam card even states that the release is "coming soon". We can also learn from it that in FAR: Changing Tides we'll play as a boy who decides to visit the ruins of an ancient civilization in order to find answers to some questions and create a better future. In order to do that we will sail to unknown waters - on our way we'll find all the materials and fuel we need to keep our ship in good shape - where complex logic puzzles await. 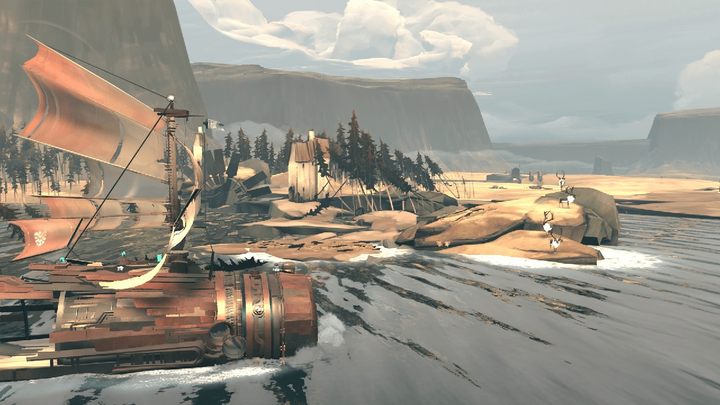 What comes to the fore, however, is something else, namely the beautiful, hand-painted visuals. Sunken enclaves, flooded forest valleys and desolate basins are very impressive. If the stories waiting for us in them will be on a similar level as the visuals, FAR: Changing Tides will provide a feast not only for the eyes. 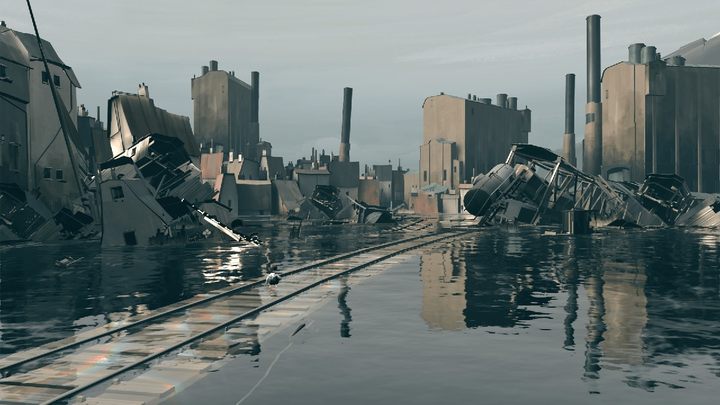 The developers describe the game as a "meditative adventure". To help us immerse ourself in it, they have prepared an atmospheric soundtrack, which together with the rest is supposed to stirr the imagination of the audience. However, if their new work will be similar in length to Lone Sails (about 3-4 hours), this beautifully outlined adventure will be rather short.

Following the example of its predecessor FAR: Changing Tides is to be released on PC, XONE, XSX|S, PS4, PS5 and Switch. The game's system requirements are not yet known.

Wave of Protests in WoW After Reports of Harassment and Mobbing

EU Cracks Down on Crypto; No More Anonymous Transactions?

Dragon Age 4 Release is Probably a Long Way Off