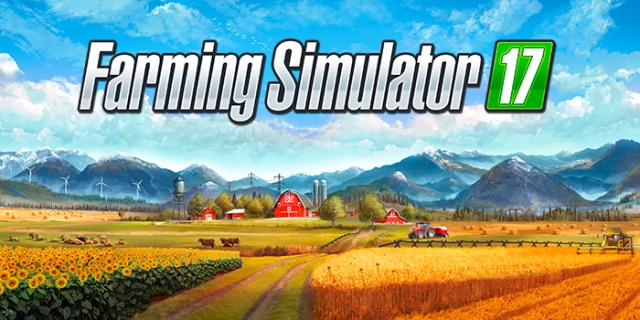 Focus Home Interactive announced Farming Simulator 17 is coming out at the end of 2016. For the first time in the history of this popular simulation series its new edition is going to be available simultaneously on PC and unspecified consoles. Most probably these will be PlayStation 4 and Xbox One, although the last big installment, Farming Simulator 15, also hit the last generation consoles. This next game is being developed by Giants Software, that is the same studio who created previous installment.

As for the content of Farming Simulator 17 we dont know much. The news on Focus Home Interactives official website promises some brand new features, but there are no details. Nevertheless, we may well expect new machines, locations and improved graphics. The first actual presentation of Farming Simulator 17 will be at What's Next of Focus Home Interactive press event in Paris.

BioShock: The Collection reportedly coming to PC and consoles

BioShock: The Collection reportedly coming to PC and consoles