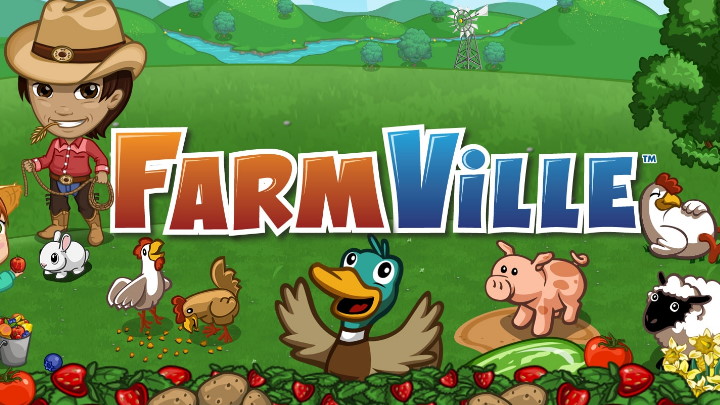 Farmville is going to the other side.
IN A NUTSHELL:

Farmville will disappear from Facebook. 11 years after its debut, Zynga announced that the game will cease to be available on December 31, 2020. The decision was dictated by the end of support for Flash on Facebook and in browsers.

The possibility of using microtransactions in Farmville will be deactivated on November 17. We will have until December 31, 2020 to enjoy the game. The developers have announced a number of events to make the last few weeks as pleasant as possible for owners of virtual farms.

Zynga thanked all players who have been with Farmville across these 11 years. If you belong to the group of people who have spent a lot of time in the game, you can check out the mobile version - Farmville 2. Soon there will also be a third installment of Farmville on smartphones, so virtual farmers have something to wait for.