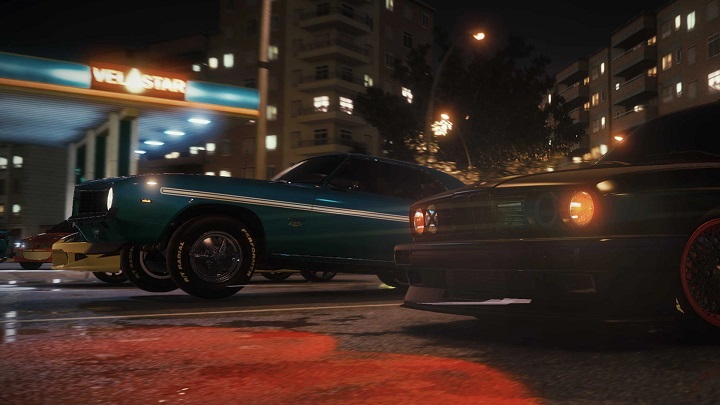 Fast and Furious also showed up on the TGA 2019.

This year's edition of The Game Awards gala has come to an end, and with it a wave of new announcements. The last of the revealed titles was the video game adaptation of the Fast & Furious film series, titled Fast & Furious Crossroads. The team at Slightly Mad Studios (Project Cars series) is responsible for the production, preparing both single player and multiplayer story campaign. The latter is currently shrouded in mystery, but we know that the most recognizable characters of the franchise will return in the game: Dominic Torretto (Vin Diesel), Letty Ortiz (Michelle Rodriguez) and Roman Pearce (Tyrese Gibson). There will also be many cars, including those equipped with various weapons. Fast & Furious Crossroads will debut in May 2020 on Steam, Xbox One and PlayStation 4. You can watch the first trailer of the game below.

Winners of The Game Awards 2019