Tomonobu Itagaki - the father of the Dead or Alive series - boasted on Facebook of his newly founded studio: Itagaki Games. He revealed the information in a not very ceremonial way: by posting a previously unpublished fragment of Bloomberg's article, mainly concerning the developer's cooperation with Microsoft.

The declaration clearly surprised the journalist conducting the interview. And its no wonder that in the context of the conversation he saw fit to ask the Japanese developer whether he would agree to Itagaki Games being taken over by Microsoft. Tomonobu Itagaki stated without hesitation that he would be honored if his new team could become part of Xbox Game Studios. 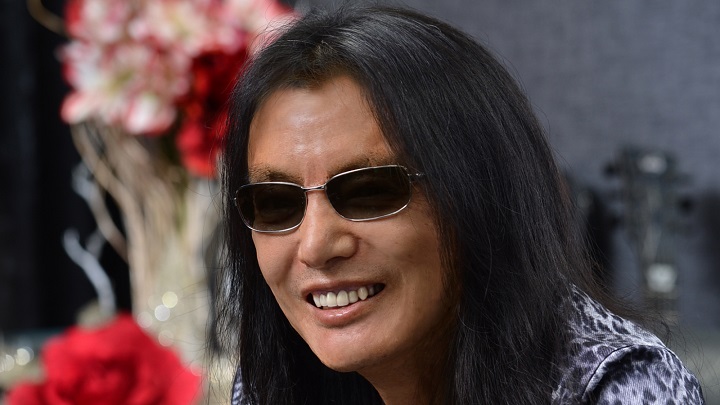 After four years, the father of Dead or Alive is returning to game development.

Itagaki is certainly not a developer associated with contemporary gamedev. This industry veteran began his career in the 1990s, joining Tecmo in 1992. In 1996, the first installment of the Dead or Alive series, created under his leadership, was released, which - for various reasons - gained a lot of publicity and is still popular today (although the latest installment gave the players a lot of trouble). Whereas in 2004 the Japanese was responsible for the resurrection of the Ninja Gaiden series.

Four years later he left Tecmo due to allegedly unpaid bonuses by the publisher, and in 2010 he founded Valhalla Games. However, after a much-delayed release and the failure of his debut title, Itagaki gave up game development and focused on teaching young developers. Now, apparently, he decided that it was time for another approach. What does his new team have in store for us? We'll find out in - hopefully - the near future.