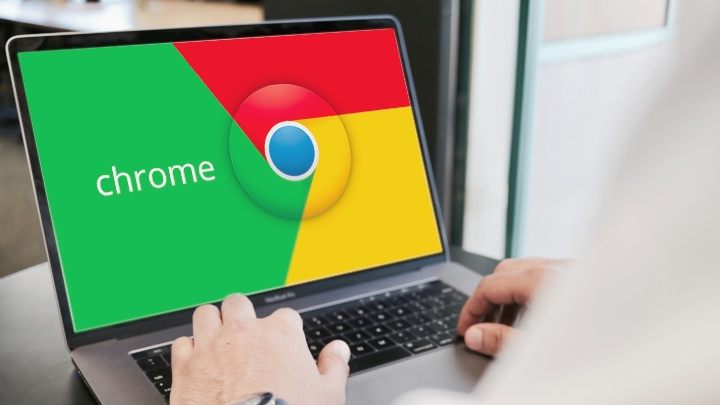 Chrome will reduce the amount of resources available to advertising

The times of windows with elusive crosses are mostly behind us. However, there are still some advertisers who do not comply with generally accepted standards. There are banners that overload the processor, download a lot of data or are simply ill-conceived. This has not escaped Google's attention, and the company intends to introduce limits for advertising in Chrome. Although, as it claims, such harmful content is a small percentage of ads.

According to the information provided on the Chromium blog, there are even ads digging cryptocurrencies on the user's device. Many others are poorly optimized and needlessly consume CPU resources. Such background processes shorten the battery life of mobile devices. Google will make some changes to Chrome that will turn off ads that use more than 4MB of transfer, those that load heavily on the processor for more than 15 seconds in 30-second intervals, or that use processing power for 60 seconds.

When an advertisement exceeds the limits, the user will see a blank space instead with a message indicating that it has been removed. Google claims that content that breaks these limits represents only 0.3% of all ads. However, this small percentage is responsible for 28% of CPU usage and 27% of the transfer of all ads on websites. The introduction of fixes to Chrome is part of the Better Ads Standard guidelines.

A noteworthy innovation in Google's web browser is bookmark grouping. Work on this functionality has been going on for many months. Groups can be given names (including emotes) and colors. Developers also opt for introducing work status determination. The function can already be seen and tested in Chrome's beta version, although it should be remembered that this is not the final version.