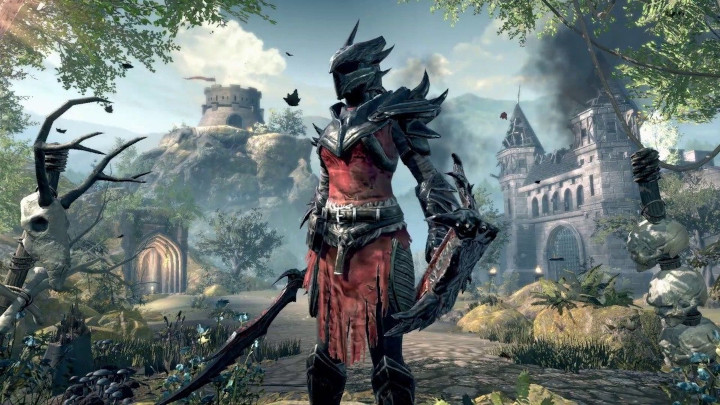 The Elder Scrolls: Blades is now available in the release version.

The Elder Scrolls: Blades for Android and iOS mobile devices has recently received the 1.7 update, adding a number of new missions and challenges and eliminating a lot of bugs (see details here). Thus, this spin-off of the iconic RPG series from Bethesda has left the early access phase after more than a year. All participants received 150 Gems as a gift and a special, large cosmetic emblem.

That's not all. As announced, although with a slight delay, The Elder Scrolls: Blades also appeared on Nintendo Switch. You can watch the trailer of this version above. It is worth noting that both on the console of the Japanese giant and on mobile devices, Bethesda's game is available for free (with microtransactions).