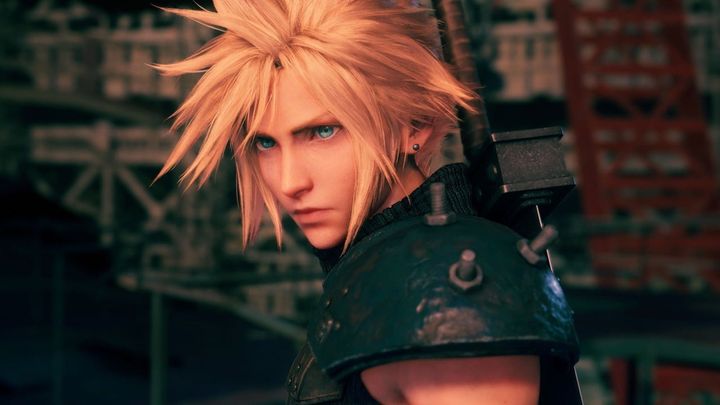 FF7 may not be a trilogy.

Developers from Square Enix have made it clear from the beginning that it will take more than one game to make their vision of Final Fantasy VII remake a reality, and so far we have assumed that we will get the trilogy. However, there is so much content in the old game that three productions may not be enough. This information appeared in an interview given by producer Yoshinori Kitase and co-director Tetsuya Nomura to the authors of Final Fantasy 7 Remake Ultimania guide (via TweakTown).

"We have a rough idea, but haven't exactly decided yet. It's not something we can definitively say. The widespread speculation seems to be that it'll be a trilogy," said Yoshinori Kitase.

Everything will depend on whether the company decides to release slightly smaller titles more often (e.g. more or less every year) or larger ones every few years.

"[It] depends on how many parts there are. If divided into bigger parts it will take a bit of time, and if into smaller parts we will be able to release it in a shorter span. Personally I'd like to release it sooner," noted Tetsuya Nomura.

As a reminder, the first chapter of Final Fantasy VII Remake was released on PlayStation 4 in April this year. Although the game was warmly welcomed by both industry experts and gamers, it is worth noting that one of the most frequent criticisms in the reviews was the artificial prolongation of the fun by adding content to the game that didn't always present a high level of quality. Let's hope that the developers will take this fact into account when planning the next installments.

Valorant - Anticheat Gets an Icon on Taskbar; Riot Changes System