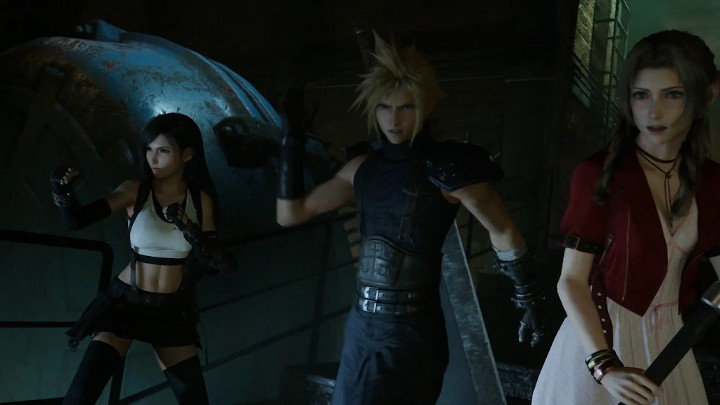 Final Fantasy VII Remake, a refreshed version of the iconic jRPG developed twenty-three years ago, was one of the most anticipated titles of the first half of this year, and it has the numbers prove it. The company responsible for the game, Square Enix, announced today on Twitter that in just three days it shipped 3.5 million copies of the title (the number includes digital sales as well). This is an impressive result, especially given that the title has so far only been released on one platform (PlayStation 4). The Japanese team thanked the community for their support and expressed hope that they enjoyed the game.

We would like to remind that Final Fantasy VII Remake, released on April 10, this year, is the first part of a larger project to recreate the whole game from 1997. The next episodes will be released in an undefined future.