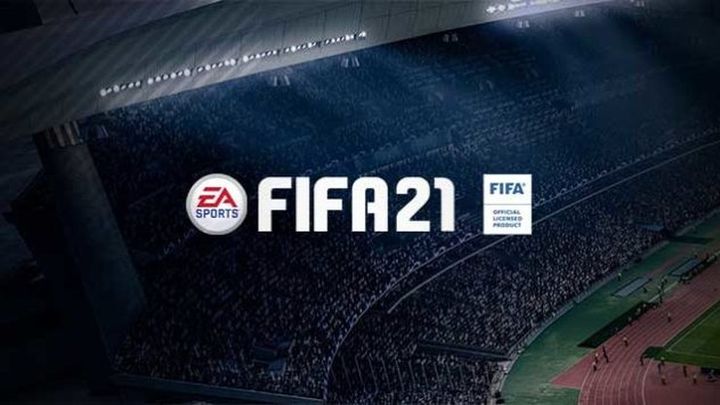 We'll wait until August for information about FIFA 21.

There is no information in the tweet about a story mode - such as The Journey, known from several previous installments (17-19), in which we played a young football star Alex Hunter, or Volta Story, which was present in the latest installment. Of course, a single Twitter entry does not decide anything, but it cannot be ruled out that this time the creators will give up the idea.

The release of FIFA 21 is expected this year (for the time being we don't know the specific date, but the previous two parts debuted in September).

Gladiator Came to be Because of a Single Painting

The Escapists 2 and Pathway for Free on Epic Games Store