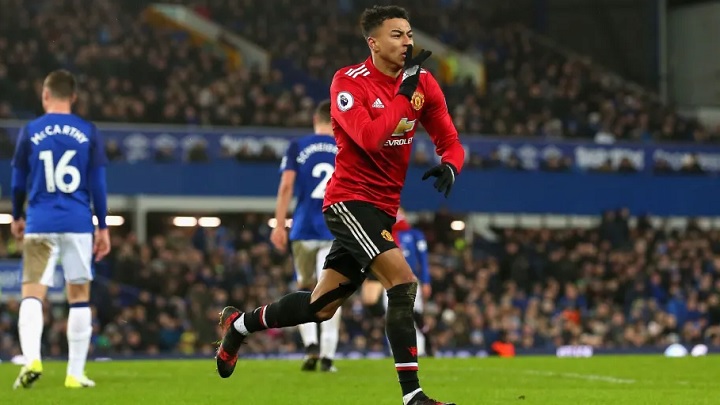 Even in a soccer game you can be toxic. Source - 90min.com.

EA does not like controversy in its games; they are supposed to be neutral in terms of worldview and not offend anybody. It works most of the time, but even in a game like FIFA, players have found a way to humiliate and annoy their opponents. In FIFA, there were some goal celebrations, which were extremely annoying for the side that had just lost a point.

According to Eurogamer, Sam Rivera (the main gameplay dev) said that "We were told by the community that there's toxic behaviours in the game and we wanted to make sure we removed them. So we removed some of the celebrations that people thought were not the best idea to have in the game.". One of them lasted an exceptionally long time and was a very negative memory for many players. Of course, we're talking about the celebration that silenced the rival, which was done on the run with the right stick leaning to the right. It caused the player to run for a good few seconds on the pitch, silencing the opponent with a finger held to his mouth. This gesture was extremely annoying, because it prolonged the duration of the meeting and simply frustrated the losing player. 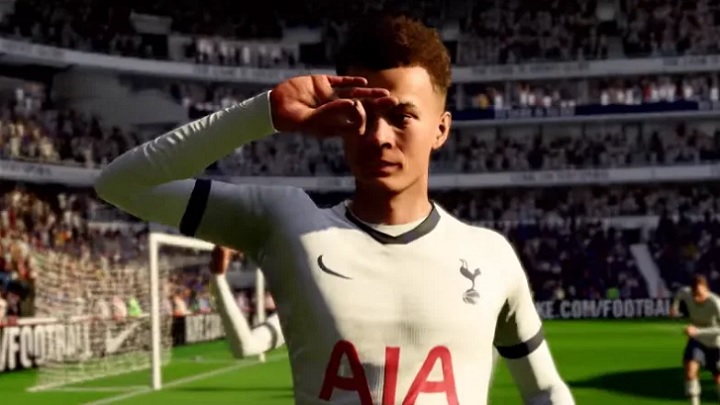 If you're a Tottenham fan, I don't think you're gonna like EA's behavior...

The second celebration that allegedly annoyed the players was the famous "A-OK" gesture by Dele Allie from Tottenham, which was added to FIFA only a year ago. It was abused because of being new and just like Paul Pogby's characteristic "dab" several installment ago, everybody's have had pretty much enough of it after first few months of the title's life cycle. However, one should ask oneself why this gesture will disappear from the game, while the Frenchman's annoying celebration remains available despite the passage of years? One can only guess that the withdrawal of the "OK" gesture from the Call of Duty made some waves in the video game industry, as it was said to have been racist. So it is possible that EA followed in Activision's footsteps. There's no telling how FIFA's gaming community react to this step. EA's move may seem strange, as Dele Alli is black, and his peculiarity is significantly different from a typical "ok".

Time will be saved not only on celebrations, because Kotaku also indicates that EA will shorten the time that is predicted for set pieces or certain cut-scenes. There's no denying that it's hard to find something more annoying during a match than players prolonging it indefinitely. It is to be hoped that the steps taken by the Canadians will lead to an increase in the fluidity of gameplay, and that the new FIFA will be positively remembered.

FIFA 21 will debut on PC, Xbox One, PS4 and Nintendo Switch on October 9th this year. The release date on PS5 and Xboxie Series X is not yet known, but it is speculated that it will take place near the launch of the new consoles.