A few days ago, it came to light that the developers at Infinity Ward quietly removed the "OK" gesture (shown on the screenshot below) from Call of Duty: Modern Warfare and Warzone. The developers didn't give a specific reason for removing the element, although many players think it was because of the controversy that this gesture causes (especially in these days of battle against racism). 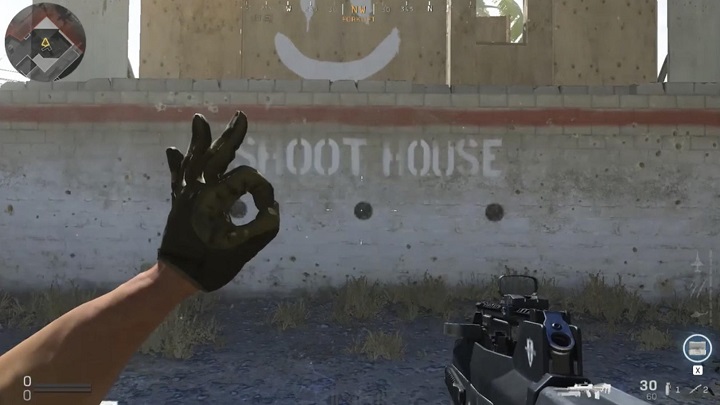 The said gesture in Call of Duty. / Source: Reddit - C_Collins99.

It all started in 2017, when an anonymous user on 4chan Internet forum started a "campaign", called Operation O-KKK, in which he encouraged others to spread propaganda in social media. According to the user's "theory", the "OK" gesture meant the advantage of the white race over others. The web was quickly flooded with a wave of accounts that tried to distribute this false information. Initially, the action did not gain much publicity, but a few months later, it started again and this time it met with a much wider reception. Since then, the "OK" gesture has been used by various racist groups and their members who have no idea of its origin.

Of course, for most people this symbol has no negative connotations (although it should be noted that in some cultures it can be considered offensive). A large part of the society identifies it, among other things, as conveying information that everything is fine, or expressing approval for a given situation. In Call of Duty, players often used this symbol (which was added to the game in 2020) during the elimination of the last opponent, to rub in the victory. You can see an example below.

One could look for a racist context in this, which would justify the decision of the developers, who probably preferred to play it safe, but it should still be remembered that the developers have not officially presented their official stance on this issue. Recall that recently, as part of the fight against racism, Microsoft prohibited the use of the Confederated States of America flag in Forza games. So this type of action is not unique today.