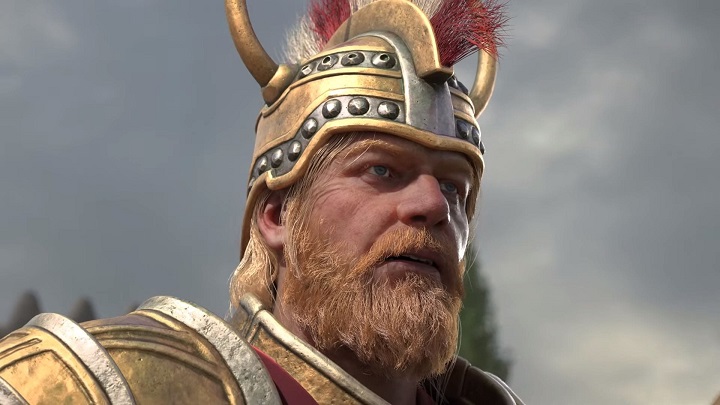 Menelaos is the hero of the latest official presentation of Total War Saga: Troy.

In just over three weeks, gamer will be able to play the new installment of the Total War series. This means it would be a good idea to check how our PCs will handle the game. The answer comes with the freshly revealed hardware requirements of Total War Saga: Troy, provided by Epic Games Store.

The past few days have also brought with them new gameplay presentations. One of them was released on the official channel of the Total War series. The video discusses many gameplay mechanics based on the example of King Sparta Menelaus' campaign, including agents and the Divine Wills system, which allows for personalization of factions. Other material was posted by user PartyEllie, who had a chance to see the Amazons - a faction from the announced DLC. Both videos were posted below.

Total War Saga: Troy will debut on August 13 as an exclusive title for Epic Games Store. Let's note that on the day of its launch, and only then, we will be able to download the title for free.

FIFA 21's Official Cover Art is Not a Joke; Internet Responds in Kind