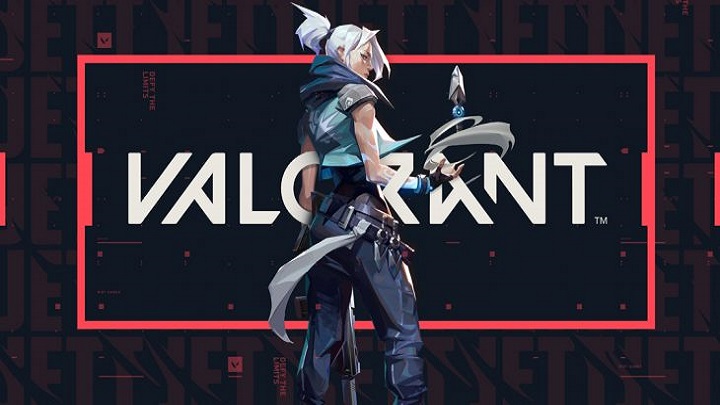 We have learned the hardware requirements of Riot Games' new title.

Just a few hours ago, Riot Games (creators of League of Legends) officially announced its new production - Valorant. The game will be a tactical online FPS, where players will be given various heroes with different skills. The production is aimed exclusively at PC and is scheduled for release this summer. It is worth mentioning that the game will be available in free-to-play model.

One of the factors mentioned by our editor, who had the chance to see the game live, that make this FPS stand out from the competion are low hardware requirements. You can see the below, and indeed it seems likme the game will run even on very weak hardware. We would like to point out that the requirements we have given come directly from Riot Games.

It is also worth mentioning that longer gameplays from Valorant are already appearing on the web. You can watch one of them below.