Today's Sony PlayStation 5 Showcase started with a high note. Square Enix has revealed Final Fantasy XVI, aimed at both PS5 and PC. A spectacular trailer for the game enables us to get a glimpse of the story, as well as the first dynamic gameplay footage. The title doesn't have a fixed release date yet; however, knowing the company behind it, one can only assume that the will be some waiting. 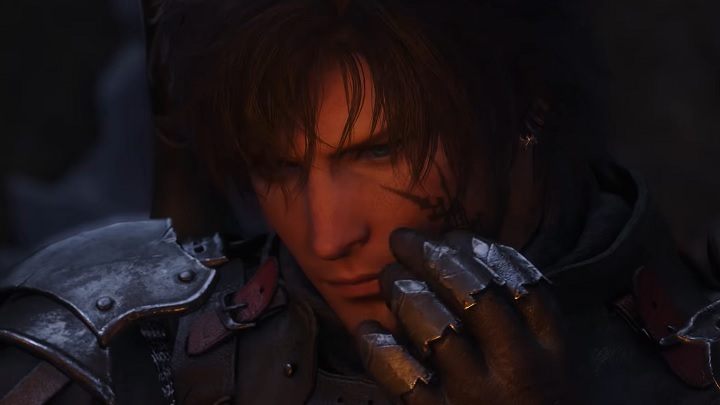