One of the games shown during PlayStation 5 Showcase was Spider-Man: Miles Morales. We were able to see several cut-scenes and the first gameplay footage.

In the video, the title superhero got himself into the middle of a fight between two criminal organizations. During the battle, a bridge full of vehicles was damaged and Miles had to focus on rescuing civilians.

As a reminder, Spider-Man: Miles Morales is coming only to PlayStation 5 and will be released at the end of this year, but the exact date has not yet been revealed. 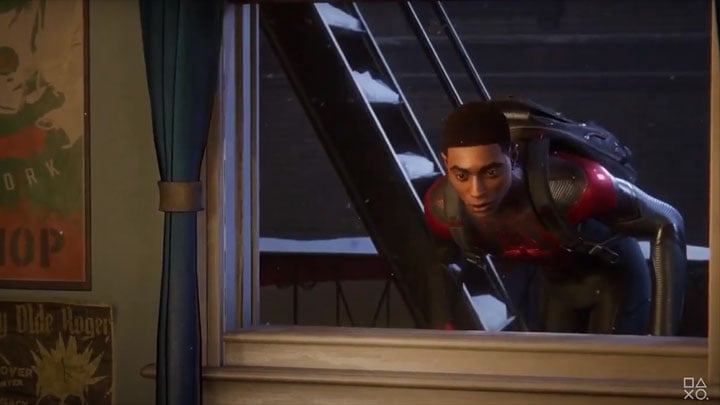