Final Fantasy XVI is scheduled for release next summer on the PS5 console (and most likely on PC). In an interview foe IGN Naoki Yoshida - FF XVI's producer - spoke on the the land of Valisthea, consisting of six kingdoms, which we will visit in the game.

“However, to bring a story that feels like it spans an entire globe and beyond, we decided to avoid an open world design that limits us to a single open world space, and instead focus on an independent area-based game design that can give players a better feel of a truly 'global' scale".

Each generation has its own time

Yoshida said, however, that it doesn't mean that the creators of FF XVI don't draw inspiration from other best-selling RPGs.

"We’ve found in our extensive user research that many of the younger generation of gamers have never played a Final Fantasy or don’t have any interest in the series.

In order to create a game that can attract not only our fans but also a new generation, we have played many games ourselves. So yes, in FF16 you'll find elements inspired by other recently released open-world AAA RPG games."

It's worth mentioning that Final Fantasy XV had a "typical" open world design. While it was incredibly charming and featured many memorable locations, most of the time it offered little in the way of interesting side activities.

Yoshida confirmed that during the adventure the main character will be accompanied by "one or more" characters, who will interact with him in various ways and help him in battle.

These companions are to be controlled by artificial intelligence. It is possible that one of them will be a dog named Torgal, which we can associate with the first trailer of FF XVI. 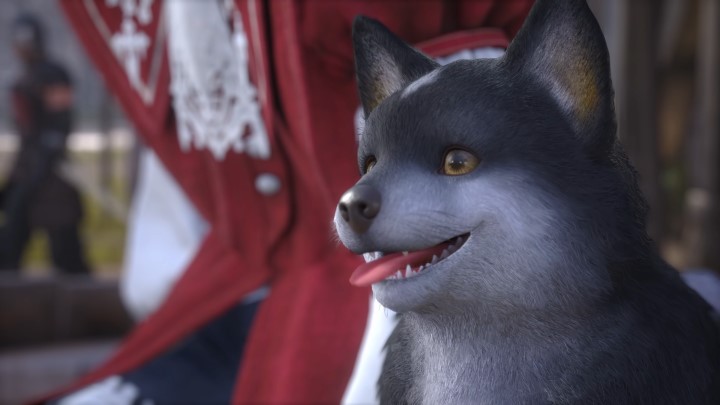 The position of combat director in FF XVI is held by Ryota Suzuki - designer of Devil May Cry 5 and Dragon's Dogma. The team responsible for the work on the Kingdom Hearts series is also helping in designing the game's real-time combat and boss battles.

In an interview with IGN Yoshida spoke on what makes the combat system in Final Fantasy VII Remake: Intergrade different from the one that will be found in FF XVI.

"It [Final Fantasy 7 Remake - ed. note] would not exist without the original [Final Fantasy 7], and those original systems ultimately influenced what Remake became. [FF16], however, is a completely new game with a completely different concept. In order to take the series in a new direction, rather than build off old battle systems, director Hiroshi Takai and battle director Ryota Suzuki made real-time action their focus."

Eikons are powerful entities, that mark selected mortals so that they can be summoned into the world of FF XVI (in return, they offer their hosts unimaginable power). In some Valisthea nations, these marked people are treated like kings, while in others they are forced to serve in the military as living weapons or are treated as abominations. Yoshida spoke about this aspect of FF XVI as well.

"Eikons appear in many different situations and iterations. (...), some will be friends and come to Clive’s [the game's protagonist - ed. note] aid. There will also be times where the player will control an Eikon in real-time, battling other Eikons. The battle type and scale are somewhat fluid, and change seamlessly in real-time depending on the battle… keeping things at maximum excitement while maintaining immersion." 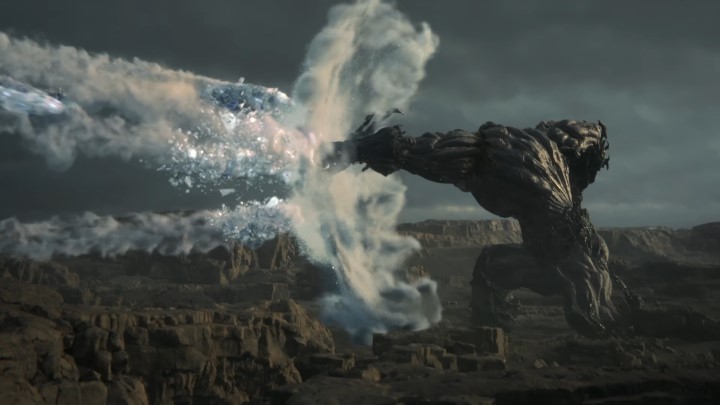 More information in the fall

Yoshida informed that we will have to wait until the fall for more information, including a new trailer.. In the interview with IGN he also admitted that the main goal of the developers in designing FF XVI is to maintain the feeling of "playing a movie", which previous installments of the series were famous for.

Raft - New Characters and How to Unlock Them

Gamescom 2022 Promises Little Without Sony and Other Giants