On the latest State of Play a gameplay trailer for Final Fantasy XVI and the game's release date was revealed. The title will debut next summer on PC and PS5 consoles.

The beauty of Valisthea

The developers have announced that the title is almost fully finished and playable from start to finish. They also presented some screenshots showing the land of Valisthea - where Final Fantasy XVI is set - and the game's protagonist, Clive Rosfield. 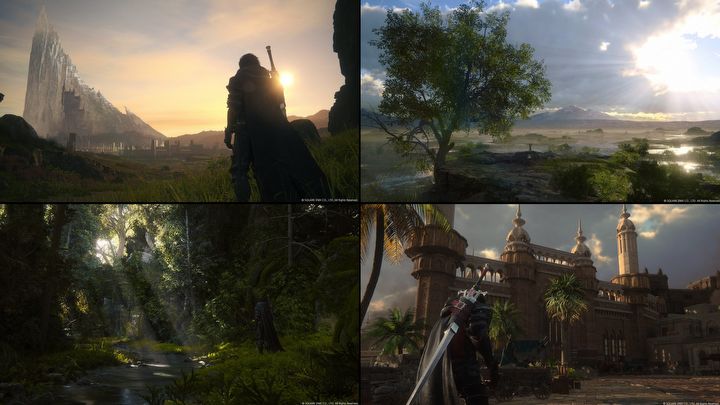