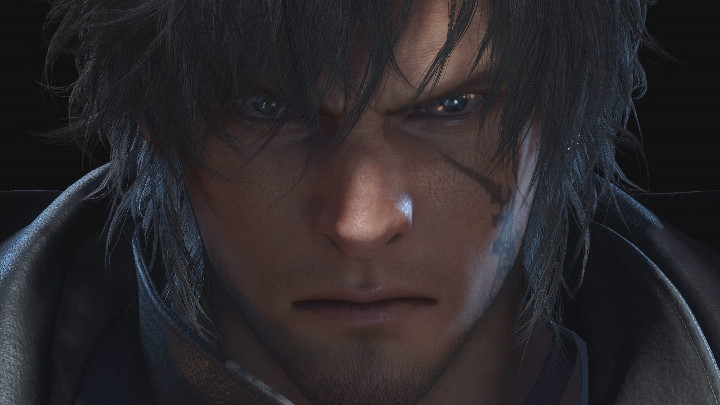 Final Fantasy XVI may launch sooner than we think.
IN A NUTSHELL:

Final Fantasy XVI may launch sooner than expected. The information was provided in TripleClick podcast by Bloomberg editor Jason Schreier. The journalist, known for his many industry investigations and leaks, revealed during the conversation that Final Fantasy XVI has been in production for over 4 years.

We don't know much about the game itself at the moment. The first trailer assured us that the rumors of a return to the fantasy themes for which the series became known are true. Final Fantasy XVI will be an action RPG, with the action part being entrusted to Ryota Suzuki, known e.g. for his work on Devil May Cry 5 and Dragon's Dogma. The game will be directed by Hiroshi Takai (Final Fantasy XI, Final Fantasy XIV) and produced by Naoki Yoshida (Final Fantasy XIV: A Realm Reborn and later DLCs).

More information about Final Fantasy XVI will be available in a few months. Square Enix promised us that we will get a solid portion of new materials in 2021.