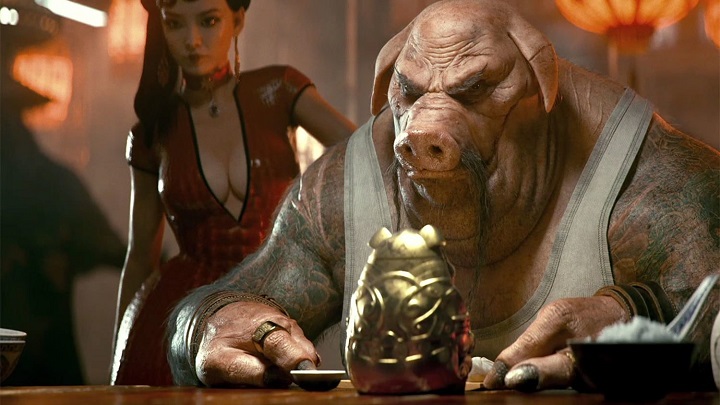 The creator of Rayman and Beyond Good & Evil is said to have given his subordinates quite a hard time.
The most important information:

Michel Ancel's unexpected departure from Ubisoft was an unpleasant surprise for the players, especially since we still haven't seen the launch (or even the release date) of his latest work, Beyond Good & Evil 2. Reports of Libération definitely will not improve the mood of Ancel's fans. The thing is, Ancel was supposed to leave the company accompanied by accusations of toxic management of the second installment of the Beyond Good & Evil series. He admitted that he was under investigation in an interview for Libération, and additional confirmation from Ubisoft was obtained by Kotaku.

The Libération's report describes the long, seven-year process of developing Beyond Good & Evil 2 and quotes comments by Ancel's colleagues. They show that working with the producer was so cumbersome that other managers had to limit the devs' contacts with him. Ancel was also said to have constantly changed the concept of the game, forcing his subordinate employees to rework the finished elements. One of the newspaper's interlocutors summed it up quite vividly:

"He [Michel Ancel - editorial note] is capable of explaining to you that you are a genius, that your idea is wonderful, then to dismantle you in a meeting, saying that you are nothing but shit, that your work is worth nothing, and not speak to you for a month." 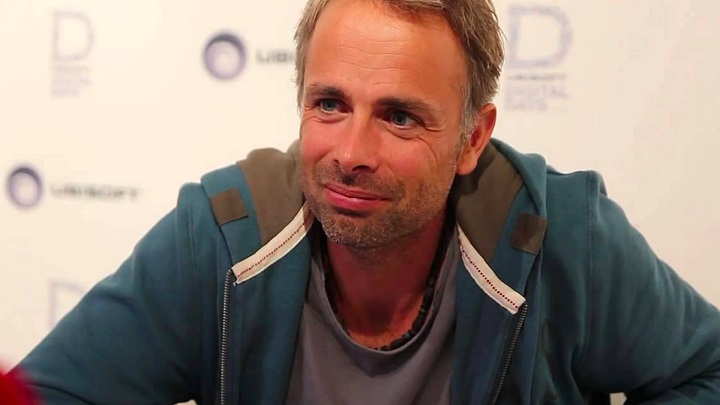 Michel Ancel is not delighted with the article in the French newspaper.

Ancel was supposed to learn about the ongoing investigation at the beginning of August from Yves Guillemot, the CEO of Ubisoft. The producer explained in an interview for Libération that he was unaware of the feelings of the employees, and that the problems were due to issues typical of working on a high-budget and ambitious project. These were supposed to exhaust and "sadden" Ancel himself, who also added that it was possible to set "terms":

What is most interesting, some time after the publication of Kotaku's article, Ancel once again referred to Libération's text, calling it "fake". The developer stated at Instagram that the opinions quoted by the newspaper were only a few voices trying to pose for hundreds of people, and the newspaper published these allegations as soon as possible to link them to recent incidents of discrimination and sexual harassment. Ancel also announced that he would fight the "false accusations".

"Take few people with rage and jealousy and let them speak in the name of hundreds. Publish the news fast so that it combines with sexual harassment from other news at Ubi soft. Is this serious? Is this what you expect from a national newspaper. I will fight for the truth because such accusations are a shame. I worked hard on every of my projects and always had respect for the teams. The accusations are wrong."

Ancel addressed separately each of the allegations mentioned by the French newspaper. Firstly, the accusation of "toxic management" was to be unfounded because the producer did not personally lead the teams. This is what the appointed managers and producers do, which, as Ancel notes, Libération somehow fails to mention. Secondly, he firmly denied that he was constantly changing the concept of Beyond Good & Evil 2. On the contrary, Ancel was constantly saying that - for example - the current characters and planets are "good enough". The producers themselves were supposed to try to change something from time to time against his advice and it is the responsibility (as he once again stressed) of the appointed managers to solve such situations. Ancel also denied information about the allegedly false demo version of BG&E2 from E3 2017, everything was supposed to be "playable online", "procedurally generated" etc.

Ancel's reply did not convince all internet users, notably as his departure from Ubisoft coincided with the scandal at the French publisher. This resulted in the dismissal of Ashraf Ismail (creative director of Assassin's Creed: Valhalla), Tommy François, Yannis Mallat and several other long-time employees of the company. In the case of Ancel, the truth may be revealed after the ongoing investigation.