Campo Santo Productions announced that Firewatch is coming out on February 9, 2016, worldwide, simultaneously on PC and PlayStation 4. The game is almost ready, but it still needs polishing, optimizing, writing, and developing some last bits. The developers promise to reveal more details later, as well as create opportunities for fans to lay their hands on the game prior to its release. In the meantime you can enjoy three new screenshots from Firewatch: 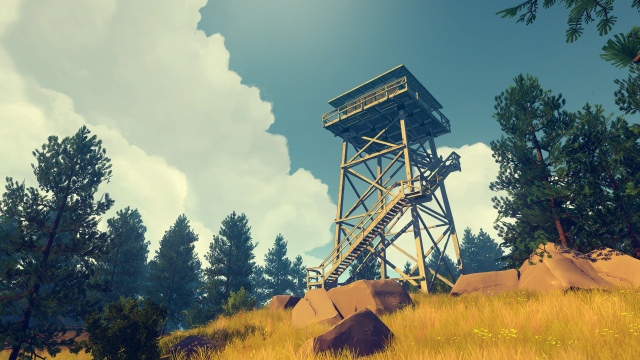 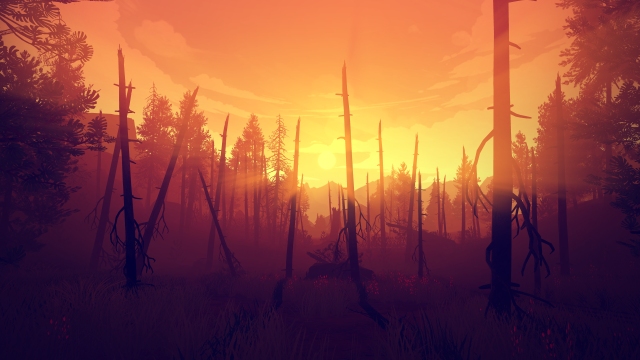 This is what the player would like to avoid. 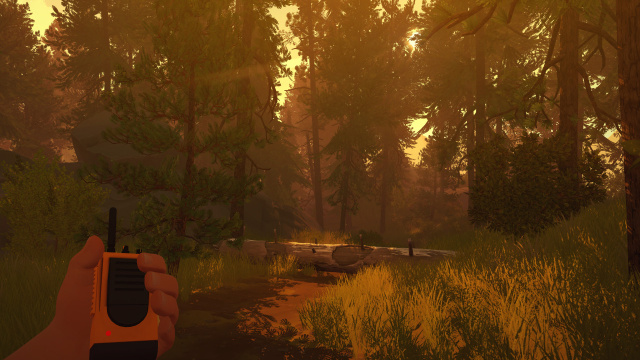 Firewatch is an indie FPP adventure game with focus on exploration. You play as a woodland ranger, whose main job is to look out for forest fires. One day, however, his job gets complicated, as he witnesses a series of strange events.

Chaos Reborn 1.0 coming out this month