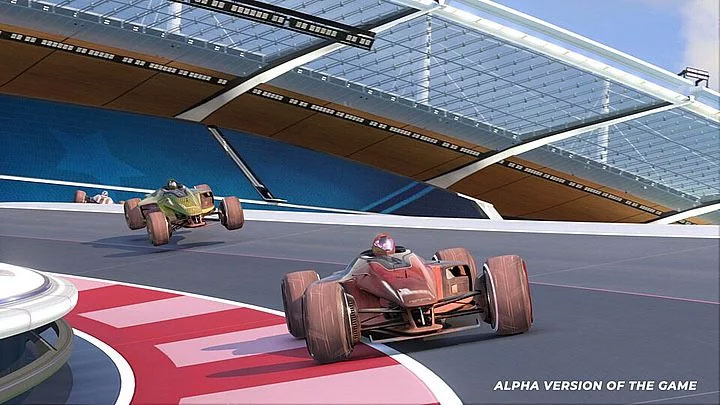 Trackmania will return in May.

Last week, Ubisoft and Nadeo announced a remake of the iconic racing game Trackmania Nations. At the time, only two screenshots were released. Now, an extensive gameplay footage has been uploaded to the web, enabling us to watch the title in action.

The video shows, among other things, the track editor, thoroughly reworked graphics and improved driving physics. Gameplay was recorded in an early version of the game, so a lot of elements may still be changed, but the whole thing looks very promising as it is.

Let us remind that the game is coming out only on PC, and its launch is scheduled for May 5, this year. The business model has not yet been disclosed.

The above video shows that the game is unlikely to be part of the ManiaPlanet service. After creating our own map, we will be able to check it out in our local multiplayer or send it to special test servers. From among such fan creations, Nadeo is supposed to choose trakcs for official competitions.

The video only shows races at the stadium, reminiscent of the one in TrackMania 2: Stadium and Trackmania Nations Forever. We do not know whether other locations will be available on day one. The second part of the series also offered modules to compete in a canyon (TrackMania 2: Canyon), a valley ( TrackMania 2: Valley) and a tropical lagoon (TrackMania 2: Lagoon).

The Long Dark Removed From GeForce Now at Dev Request