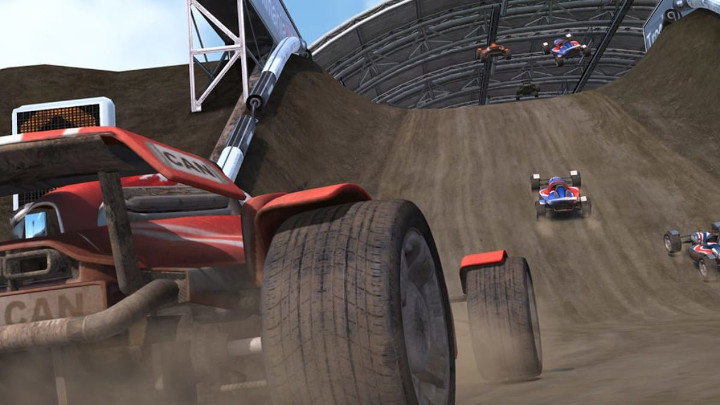 The Remake of Trackmania Nations will be slightly delayed.

The season for delaying game releases is in full swing. Its next victim was Trackmania Nations Remake (in the end simply called Trackmania). Fortunately, the delay is not too big. The refreshed version of the popular 2006 arcade racing game was initially due to appear on the market on May 5, but due to the difficulties caused by the coronavirus epidemic it was eventually postponed to July 1. We would like to remind that the title is coming out only on PC (Epic Games Store, Uplay).

By the way, a trailer of the title was also released. You can watch it below.