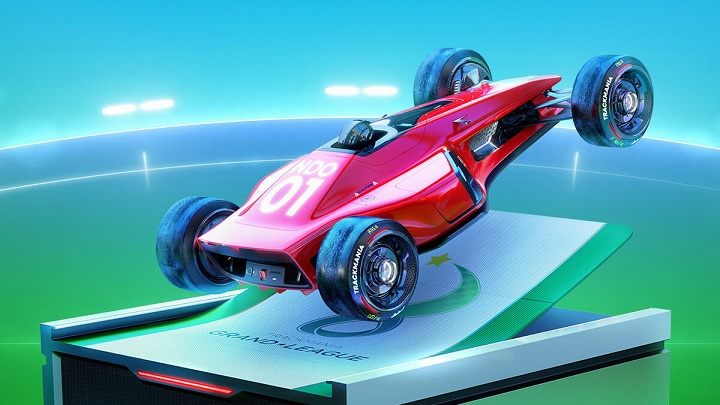 In April, we had to accept the delay of Trackmania, previously known as Trackmania Nations Remake. Now, Ubisoft reminded us about this free game through an announcement of a paid subscription. Basically, the players will have three options: free Starter Access and paid Standard and Club Access. This first option will give us access to all the basic content, which includes single and multiplayer modes, 25 tracks, an editor and news added during the three-month seasons.

Standard and Club Access subscriptions will be paid for a year, with the more expensive one also being available for three years. The cheaper option is an expense of $9.99, which will give us greater access to the replay and track editor and content created by users (Starter only gives us the opportunity to check the creativity of players within the Arcade channel). Club Access will also enable us to join our favorite club, which will translate into new activities (including those related to the personalization of the car), special campaigns, online lobbys, sports competitions, and training routes. What's more, this option will also enable us to take part in the Open Grand League competitions organized by Ubisoft and Nadeo. For all of this, the devs will demand either $29.99 for a year or $59.99 for three years.

Free Trackmania will have no microtransactions.

The publisher considered it appropriate to emphasize that there will be no microtransactions in Trackmania, and all content acquired under Standard and Club Access will be retained after the subscription expires. The game will launch on July 1 only on PC on theEpic Games Store and Uplay.