A year ago, we heard of Arkane Studios' new game, an "innovative action FPP game" Deathloop. The idea with an undying hero sounded intriguing, but since the announcement we have not heard anything more about the title. Only now the creators have shared the first materials from the game, in the form of an official trailer. You can watch it below.

The video presents both elements typical for FPS (including weapons) and a handful of more unusual solutions. This includes telekinesis and the title "death loop", which will force the game's character, Colt, to live out the same day and give players the chance to increase their combat potential after his death. The trailer also introduces his nemesis, Julianna Blake, which, interestingly enough, will be available to other players to prevent Colt from eliminating another target (although it will be up to the player to allow such visits). Deathloop will debut during the holiday season on PlayStation 5 and PC. Later on, the game can also be played on other consoles (read: Xbox Series X). 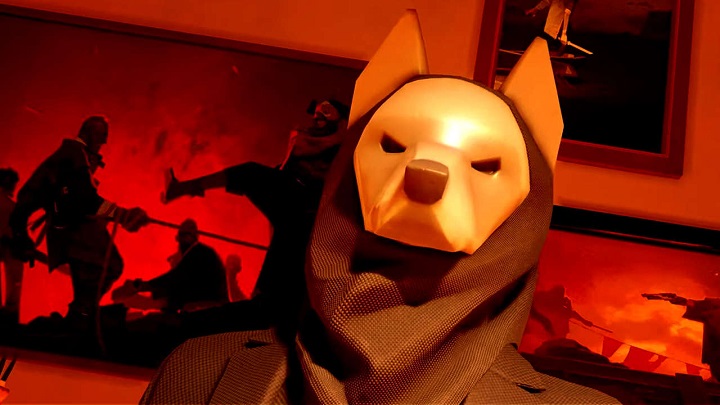