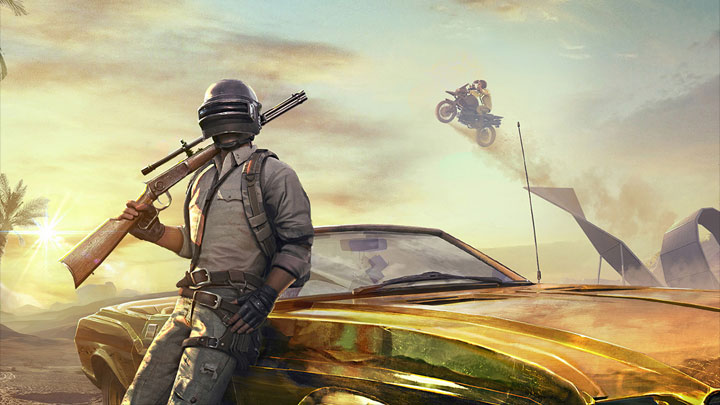 PUBG Mobile is rarely spoken of, especially outside of Asia, as the player attention is attracted mainly by the PC and console original. In reality, however, the mobile spin-off is a great hit and we are are reminded of that at every step.

Sensor Tower analytics group published a report in which it estimates that revenues from PUBG Mobile have already exceeded USD 3.5 billion. Out of this amount, 500 million were earned in last two months only. This year is generally very successful for the game. In 2020, it already earned 1.8 billion dollars and the number of downloads increased by 198 million. It should be added that these results take into account the achievements of both PUGB Mobile and Game for Peace, a special version developed only for the Chinese market. 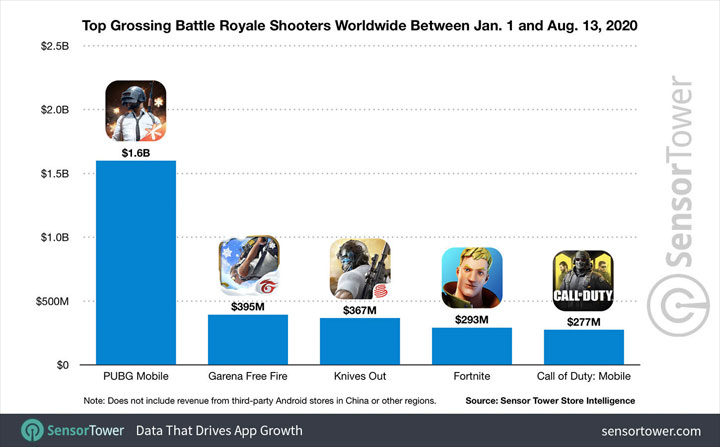 Comparison of revenues of battle royal mobile games in the period from January 1 to August 13, 2020. Source: SensorTower.

Revenues of USD 1.8 billion make the game the best earning mobile battle royale game of 2020. By comparison, from January 1 to August 13, the day Fortnite was pulled from Google Play and App Store, Epic Games' project generated $293 million in revenue on smartphones and tablets. This means it was not even in the top three in this category, being bested by Garena Free Fire ($395 million) and Knives Out ($367 million). In this period, PUBG Mobile 's result was 1.6 billion dollars.