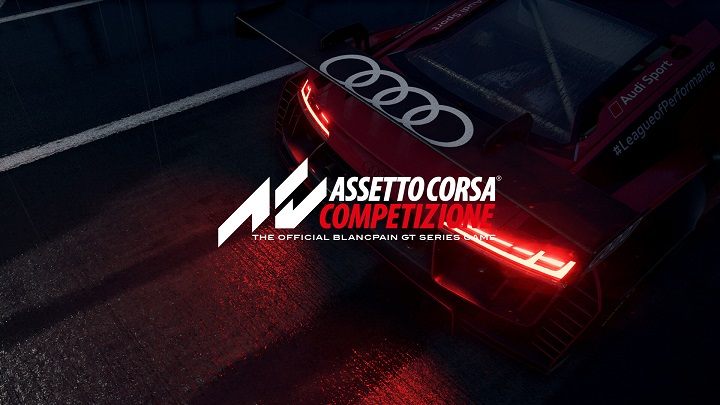 During last year's presentation of Nvidia GeForce RTX 2080Ti, the screenshots from Assetto Corsa Competizione, created by KUNOS Simulazioni, were also shown. As it turns out, however, the promised ray tracing effects will not be available in the near future.

Priority on other problems

The creators of the title confirmed that their team is currently working on the improvement, optimization and development of many aspects of the game. Therefore, there is no time to implement additional visual effects. At least for now.

Our priority is to improve, optimize, and evolve all aspects of ACC. If after our long list of priorities the level of optimization of the title, and the maturity of the technology, permits a full blown implementation of RTX, we will gladly explore the possibility. As of now there is no reason to steal development resources and time for a very low frame rate implementation.

This information will surely make some of the Turing system owners feel disappointed. After all, it's been almost a year since the launch of the RTX series GPU, and the titles supporting ray tracing are still few and far between. On the other hand, the effects may be nice, but during the race they would be the last thing we would pay attention to....

It's worth mentioning at the end that Assetto Corsa Competizione had some problems with optimization at the beginning and even without ray tracing you needed a really strong graphics card to play at a resolution higher than 1440p.