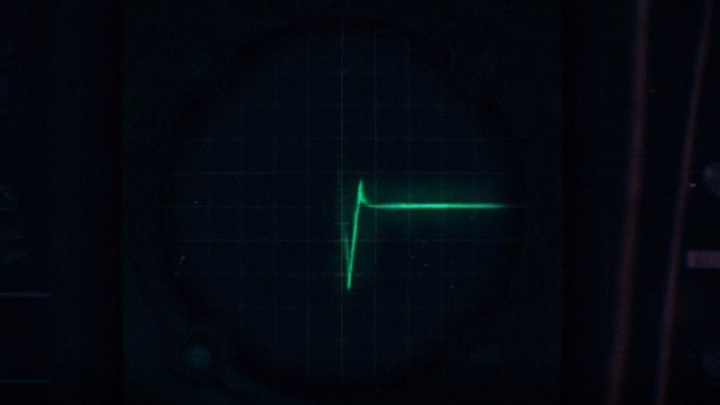 Sega still hasn't told us what the new game will be like.

For some time now we know that Japanese developer and publisher of video games Sega is planning to show a new title from the AAA segment at the opening ceremony of this year's gamescom fair, but so far we haven't learned any details about it. However, yesterday a new website appeared on the Internet - hmkd.sega.com, which probably is a small announcement of what Sega will soon present to us. Unfortunately, the website is devoid of any specific information, you can only subscribe to a newsletter, which will probably notify you of the upcoming game when it sees the light of day. 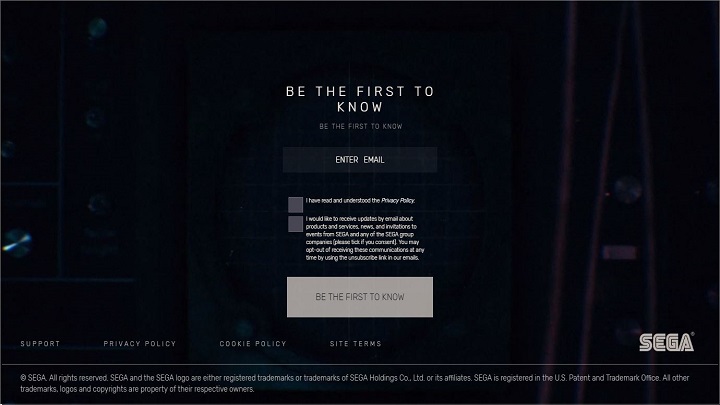 For official confirmation of these guesses we have to wait for the gamescom fair, which will start next Monday. You can find the full list of games that will be shown there in our separate gamescom shortlist.