Fortnite remains one of the most popular games on the market, which translates into new guest appearances, whether of fictional or real celebrities. Admittedly, rumor has it that Samus Aran from the Metroid series isn't likely to make an appearance, but instead we could see Son Goku in the game. If you believe the recent leaks, Epic Games wants to invite characters from a new medium for Fortnite: anime.

Information from a "reliable source" was provided by a data-miner known as Twea. Epic Games has reportedly signed an agreement with Shueisha, publisher of the Shonen Jump magazine and co-owner of Viz Media (Western distributor of Japanese comics). The deal is for an appearance of content inspired by the company's franchises in Fortnite , although the informant did not specify which titles he meant.

Of course, it's easy to point to the strongest candidates, starting with highly-popular series with iconic status (even if unfinished) like Dragon Ball, Naruto, One Piece, Fist of the North Star, JoJo's Bizarre Adventure and recent hits like Demon Slayer: Kimetsu no Yaiba, Jujutsu Kaisen or My Hero Academia. We emphasize, that Epic Games has not yet confirmed the information provided by Twea. Not that the company showed any reluctance to "invite" animated and comic book characters before that. Nevertheless, we will have to wait for a possible launch of Goku, Naruto, Luffy or other characters from anime. 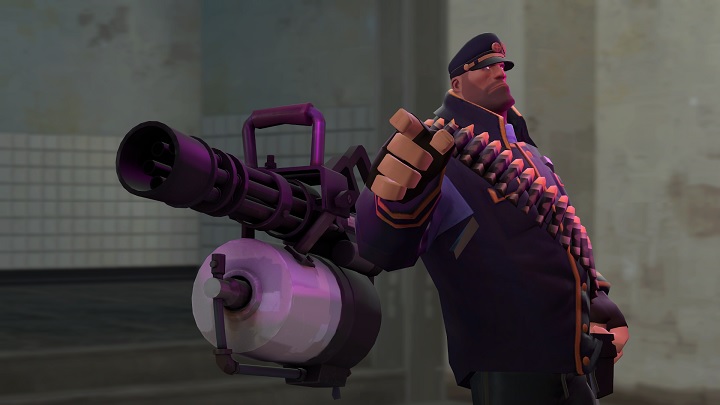