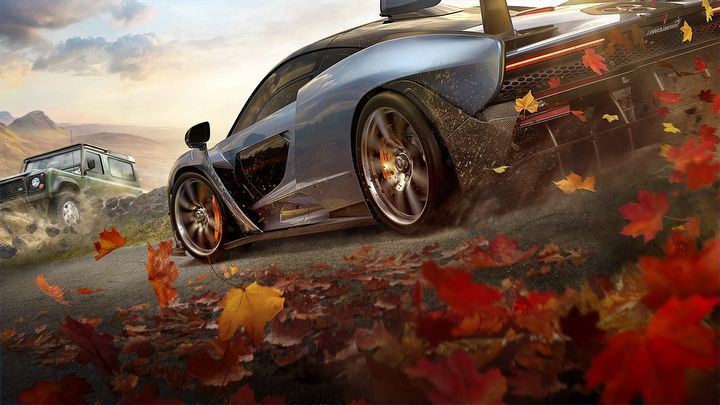 Playground Games boasted on Twitter that since the October release of Forza Horizon 4, more than seven million players have had fun with the title. Recall that in the week since the game's debut, the number was "only" two million. This means that over the last few months the production has attracted another five million fans of virtual races.

It is worth noting that the impressive statistics of the studio do not translate directly into quantity of sold copies. From the very beginning, Forza Horizon 4 is available free of charge as an Xbox Game Pass subscription on both Xbox One and PCs. The title had the opportunity to be downloaded and tested by players who wouldn't normally have purchased it for the full price. If we add to this the latest numerous seasonal promotions of Game Pass, it's not surprising that the production has attracted so many people.

Let's recall that Forza Horizon 4 is one of the best-rated productions in the series, which was also included in many lists of the best games of 2018. Playground Games continues to support its work with new DLC sets, as well as large add-ons such as Forza Horizon 4: Fortune Island, released on 13 December. The expansion takes fans to a completely new location, a secluded Scottish island where they experience many extreme weather conditions.