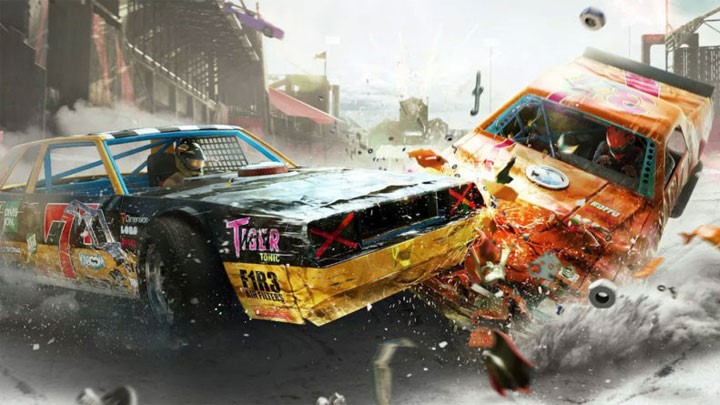 The free weekend is a good chance to try out e.g. the recently added Destruction Derby mode.

THE CREW 2 IN A NUTSHELL:

Today begins the free weekend in The Crew 2, a racing game by Ivory Tower. This time, both PC and console players can take part in the game. The free period dates for each version are as follows:

All progress made during the free weekend will be transferred to the full version if we decide to purchase it. The condition is that it needs to be on the same account. Additionally, those who play The Crew 2 during the free weekend will be rewarded with an exclusive car. On PlayStation 4 it will be the Maserati Gran Turismo S, PC gamers will receive a Ford GT Touring and Xbox One users will get a BMW Z4 GT3.

The Crew 2 went on sale on June 29, simultaneously on PC and Xbox One and PlayStation 4. The games reception at release was mixed. The PC version has an average rating of 66% on Metacritic.