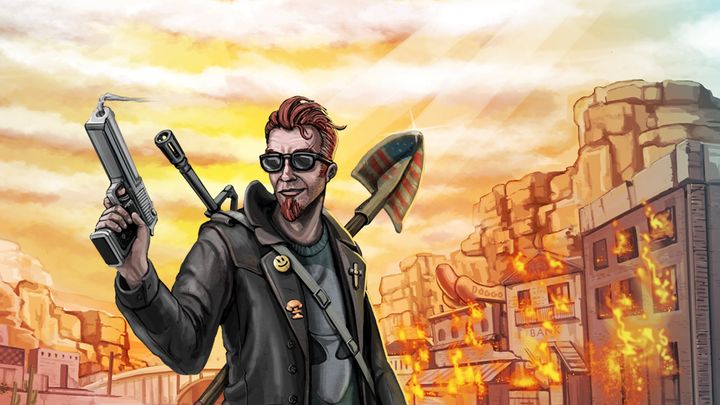 One of the most controversial series will be continued. A trailer appeared on the Youtube channel belonging to Running With Scissors, which revealed that Postal 4: No Regerts had entered Early Access on Steam. The video was probably made public by accident, because contrary to the information contained therein, at that time the titles hasn't yet appeared on Steam, and the link contained in its description was inactive. Currently, Postal 4: No Regerts is available for sale in Early Access. From now on, anyone interested in the title can purchase it via Steam

The trailer clearly shows that the title uses the solutions known from the second installment of the series, including the FPP view. The video presents mostly unlimited freedom to create chaos. Postal Dude wieldsz various weapons - from rifles, through a water pistol, to a pigeon cannon. There was also a silencer made of cats.

It is worth mentioning that the latest full-fledged installment of the cycle is Postal III, published in 2011. The title was rated very poorly - the average rating on Metacritic is only 24%. In addition, in 2016 we received Postal: Redux, the refreshed version of the first part of the series.