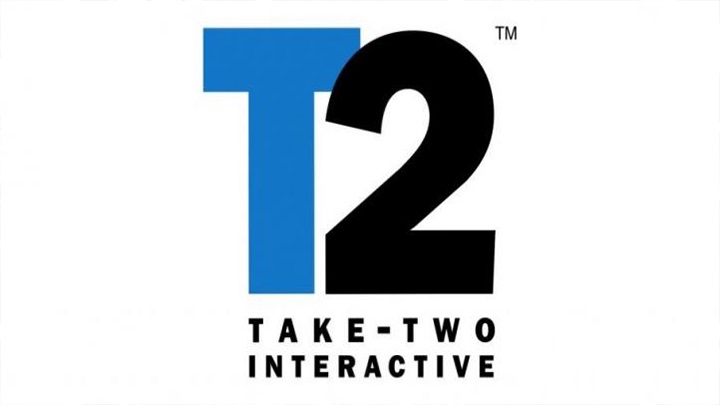 T2 has reasons to be happy

Take-Two is a big company. It owns Rockstar, 2K Games and Firaxis. Grand Theft Auto V, Red Dead Redemption 2, as well as the Sid Meier's Civilization series are all good franchises, but, especially in the case of the first title, their launches took place a long time ago. So it would seem that the best sales times are already behind them. Nothing could be further from the truth. This financial quarter (April 1 - June 30) brought record results.

Noteworthy is the fact that the Rockstar and 2K Games have allocated 5% of their profits from microtransactions in games to charity. Over $15 million was raised.

Despite these delightful results, a black sheep appeared in the Take-Two family... T2's CEO Strauss Zelnick, in an interview for GamesIndustry.biz, described the results of Private Division - the publisher responsible for The Outer Worlds among other titles - as "a little disappointing". Despite this disappointment, the publisher was entrusted with titles from Moon Studios, League of Geeks and Roll7.