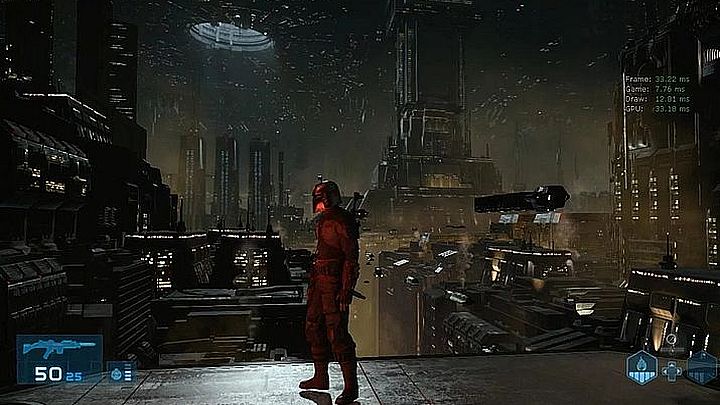 This game had many midichlorians.

A few days ago we wrote about a screenshot from the canceled Star Wars 1313 project. As it turns out, this image (visible above, by the way) is not the only one that has made it to the web. Below you can see two more - presenting Boba Fett, the main character of the game, in action. Interestingly, like the first leak, both images have visible fps counters. Their number is not very impressive... However, if we take into account the beautiful graphics and imperfections of the hardware available at the time (the game was to be released on the Xbox 360 and PS3), it shouldn't surprise anyone.