In the almost ten years since Kickstarter was founded, its users have supported nearly 162,000 different projects. These included nearly seventeen thousand games (both video games and table games), the development of which was enabled by contributions from more than 3.2 million people.Today, the owners of Kickstarter boasted that the total amount of funds transferred by the players to the projects they chose exceeded a billion dollars.

The Kickstarter team will not rest on their laurels and intends to improve this result as soon as possible. They point out that fundraising campaigns for several interesting positions are currently underway. Among them there is an adventure game titled Firmament, developed by the creators of the iconic Myst. 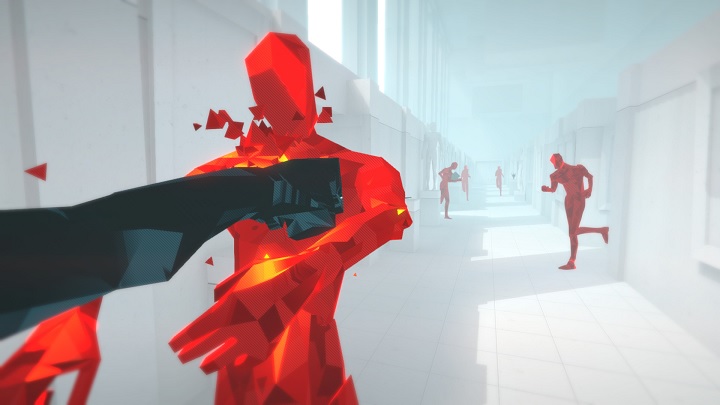 SUPERHOT is one of the successful Kickstarter titles.

Thanks to the generosity of Kickstarter users, hits like Shovel Knight, Darkest Dungeon or even The Banner Saga series could be developed. These are not, however, the titles that achieved the greatest success there. On the top of kickstarter "hits" list we will find such positions as Shenmue III (which raised over 6 million dollars), (Bloodstained: Ritual of the Night (players paid over $5.5 million for the development of the game), Torment: Tides of Numenera (raised over $4 million), Pillars of Eternity (which received almost $4 million from the players) or Psychonauts 2 (the project was supported by $3.8 million).

It's worth noting that also Oculus Rift was born on Kickstarter (collecting almost $ 2.5 million), as well as the already forgotten Ouya console (collecting more than $ 8.5 million). But back to video games - Kickstarter users made it possible to create such titles as SUPERHOT, Agony, Hard West, Lust for Darkness or 911 Operator. At the moment, however, a fundraising campaign is underway for the very promising Chernobylite, among other titles.