Microsoft has just announced further titles that will go to Xbox Live Gold subscribers in January (which is also part of the Xbox Game Pass Ultimate). Xbox One will receive the following titles Styx: Shards of Darkness and Batman: The Telltale Series. Xbox 360 owners (and Xbox One due to backwards compatibility) will be able to play Tekken 6 and LEGO Star Wars II: The Original Trilogy.

As usual, individual games will be available on different dates and you will find information about them below.

Games with Gold in January:

Last but not least, until the end of this month Xbox Live Gold owners can play Insane Robots and Castlevania: Lords of Shadow - Mirror of Fate HD. Jurassic World Evolution is available until January 15. 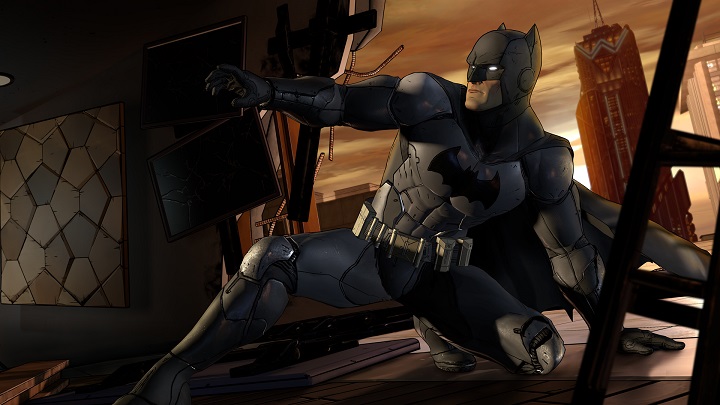 Is Witchfire a Looter Shooter? Adrian Chmielarz: „Yes, But Not Really”

Is Witchfire a Looter Shooter? Adrian Chmielarz: „Yes, But Not Really”