It's Thursday, which means we have another handful of information about news on GFN. But before we get to the games that have and will be hitting the library this week, we check out the GeForce NOW previews from gamescom 2021. 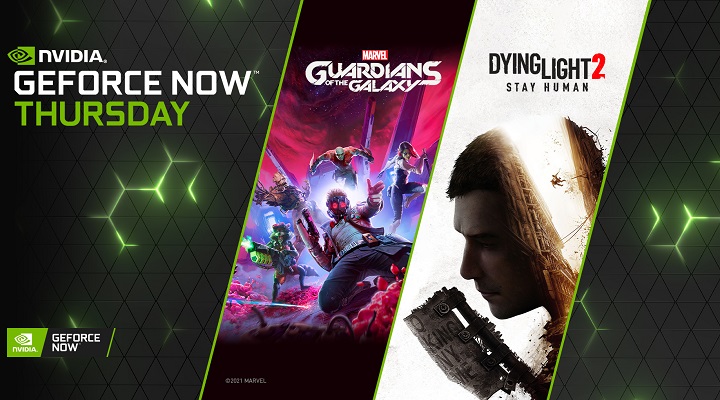 As part of Microsoft's presentation, Techland showed a new trailer for Dying Light 2. As you may remember,the sequel to the warmly received zombie sandbox will debut this year. On December 7, to be precise. On the same day the Steam and Epic Games Store version will hit the GFN service. Users paying for Founders or Priority subscription will have the opportunity to traverse the post-apocalyptic world with ray tracing turned on. Combined with a dynamic day and night cycle, ray tracing technology will deliver spectacular effects. And all that even on weaker PCs. Finally, all gameplay will be streamed in the cloud. The image generated by NVIDIA machines will appear on the player's monitor.

The other big title coming to the GeForce NOW library later this year is Marvel's Guardians of the Galaxy. The game will debut on PC, current- and last-gen Xbox and PlayStation consoles, and Nintendo Switch on October 26 and will immediately jump into the list of games available on GFN. Subscribers to the paid version of the service will play in the best possible image quality with ray tracing enabled.

GeForce NOW news from this week

Both these potential hits will be available after some time. However, you can already play other big productions via GeForce NOW. This week the most interesting item added to the service seems to be King's Bounty II (Steam, Epic). The second game largely departed from the shape of previous installments. In addition, on August 27, that is tomorrow, the platform's treasury will be enriched with the open beta of Icarus (Steam). The best recommendation for this sci-fi survival game should be the fact that it's a project by DayZ devs. 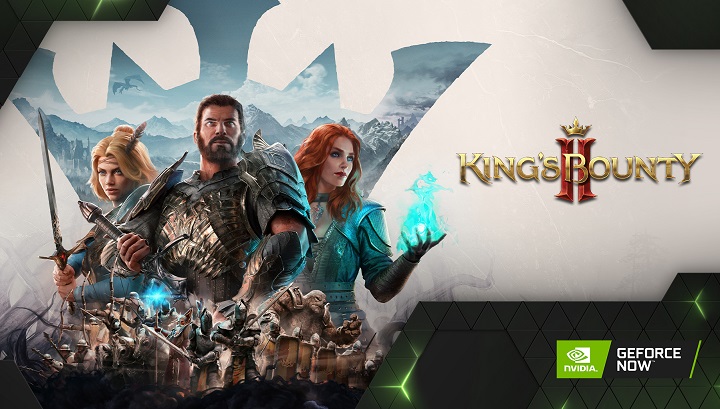 The origins of the King's Bounty series date back to 1990.

The full list of productions added to GFN this week is as follows:

Prepared in cooperation with NVIDIA

Games With Gold for September 2021 (i.a. Warhammer: Chaosbane and Mulaka)