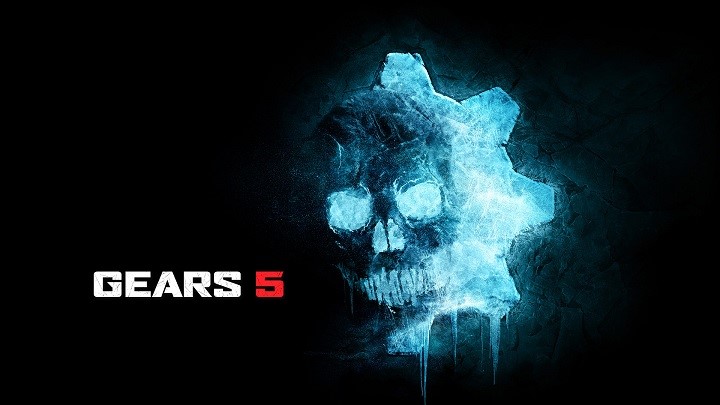 Gears 5 will be another title to allow the users to play using the PC controller combo.

From mid-November, Xbox One owners can officially use a mouse and keyboard combo to play. While this applies only to selected games, it could be expected that the list of supported titles would be gradually expanded, for example by productions released under the Microsoft Games brand. Which is why it's not surprising that this option will be available in the upcoming Gears of War 5.

The information comes from Razers official website, which contains a list of all games supporting PC controllers, including those yet to be released. The latter include a console version of DayZ and the online shooter Vigor. Interestingly, for some time the list of supported titles contained also Playerunknowns Battlegrounds, The Sims 4, Sea of Thieves and Gears Tactics  a spin-off to the Gears of War series, previously announced only on PC. Later, however, they were removed (via WCCFtech). In the case of the popular battle royale game, its creators announced (via Reddit) that the production was put on the list by mistake. It was probably the same with the other removed titles, although the very fact that they were even there is puzzling. Perhaps the games will receive keyboard and mouse support at a later date.