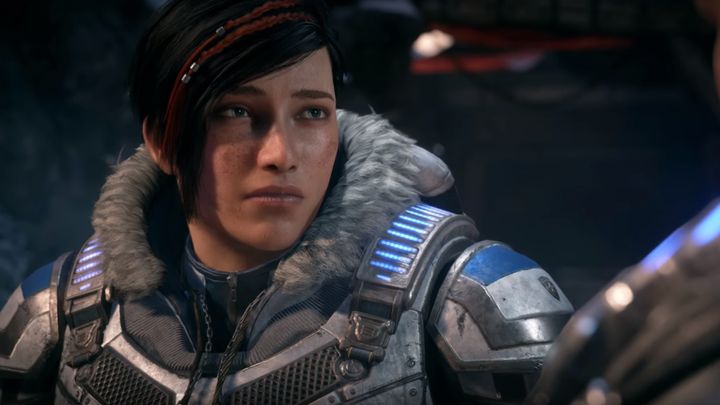 The launch of Gears 5 will take place as planned.

The work on Gears 5 is over. The Coalition and Xbox Game Studios have announced that the title has reached gold status. This means that the discs with the game were sent to the pressing plant. This way, we can be sure that the title will not suffer any delays.

Gears 5 will launch on PC, Xbox One on September 10, this year. Players who wish to play 4 days in advance will have this option if they choose to purchase the Ultimate edition or have an Xbox Game Pass Ultimate subscription.

The release date of Gears 5 was announced at this year's E3 fair. The production tells the story of Kate Diaz. Accompanied by Delmont Walker, she travels through the planet Sera. The protagonist wants to know the origin of the locust and discover the origins of her nightmares.