Humble Store offers another production for free. This time it was GRID 2, a racing game developed by Codemasters Software, which debuted on PC, PlayStation 3 and Xbox 360 in 2013. You shouldn't waste any time with adding it to your library because at the moment when these words are written, there are two days left until the offer expires. To enjoy this title, just log in to your Humble Store account and put it into your shopping cart, and then finalize the transaction (and subscribe to the newsletter, if we haven't already done so). The received code can be activated on Steam. 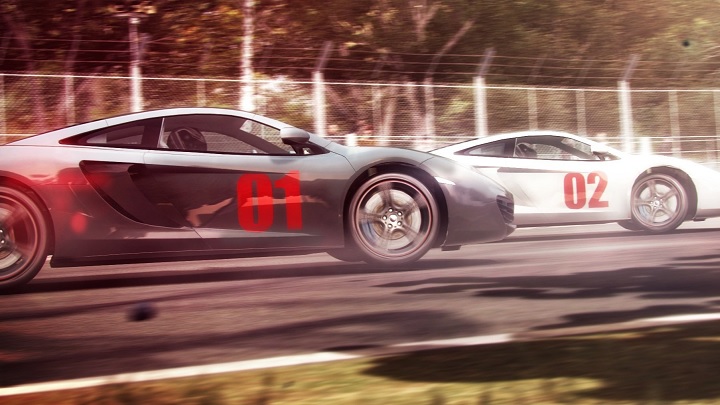 GRID 2 enables us to take a variety of cars on a spin.

The production puts us in the role of a driver who is gradually climbing the racing career ladder. In the course of the game, we take part in competitions held in Europe, the United States and Asia, fighting for victory on professional racing tracks, expressways, and urban streets. Developers provide us with a number of cars, divided into four classes, including both classics (Ford Mustang Mach 1, BMW E30 M3) and modern supercars (Pagani Huayra, McLaren MP4-12C). While working on the driving model, the devs tried to retain the balance between simulation and arcade elements, with a focus on the latter; however, different types of road surfaces cause the cars to handle differently, and they are also subject to realistic damage. Of course, the option to rewind time (for example, after a solid crash), known from the first installment of the cycle, is also present.

We would like to take this opportunity to remind you that Slime Rancher is also available for free, only on the Epic Games Store.