Apex Legends became an unexpected hit this year. More than 50 million people have played this online battle royal shooter from Respawn Entertainment in the first month since its release on PC, PlayStation 4 and Xbox One. Unfortunately, as is usually the case, a certain percentage of this number are cheaters who use all sorts of illegal software used, for example, for automatic targeting. Recently, the creators revealed more than 355 thousand accounts have been banned under the accusation of cheating. However, the problem still exists and some Apex Legendsfans seem to know how to tackle it efficiently - the Chinese should be prevented from playing with the rest of the world. 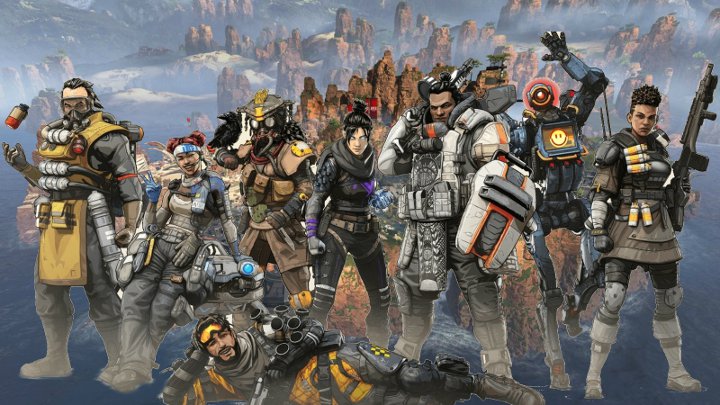 According to many Apex Legends players, isolating the Chinese from the rest of the world would eliminate the risk of a encountering cheaters on the server.

One of the petitions for putting a regional lock on China appeared on Reddit. The user named FreshmeatOW noticed that the players from the Middle Kingdom are a problem not only in Apex Legends, but also in other online games. What's more, cheaters from other parts of the world often use tools created by the Chinese. He gives Playerunknown's Battlegrounds as an example, in which allegedly as much as 99% of banned accounts came from the country in question (via TheGamer). After the introduction of appropriate restrictions on troublesome Asians in September last year, the number of cheaters on other servers has drastically decreased.

"Don't make the same Mistakes other game companies (such as Bluehole/PUBG) made, and just isolate the problem ASAP," stresses FreshmeatOW.

Unfortunately, the problem with cheaters in online games is that few things deter them from doing so. Game developers can ban them, impose penalties, and even report crimes, and they keep coming back to make life miserable for normal players. That's why the solution proposed by FreshmeatOW and other users seems to be as logical as possible - you just have to isolate the problem. While it is not likely to eliminate it completely, it will certainly eliminate it once and for all.