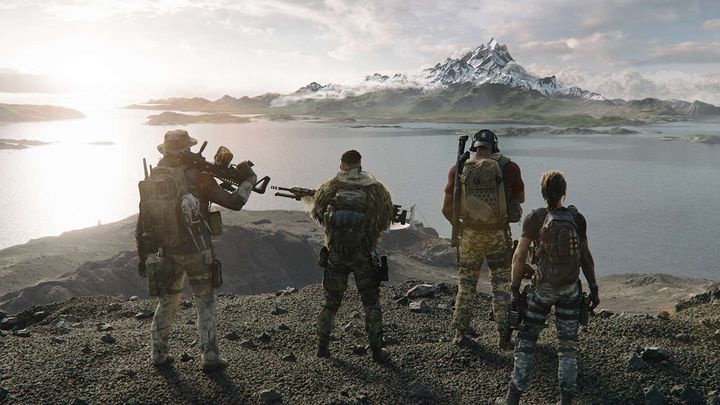 Details on beta-tests and post-release support of Ghost Recon: Breakpoint.

Ubisoft shared new information about Ghost Recon: Breakpoint - the upcoming online shooter set in a universe created by Tom Clancy. A trailer of open beta-tests was presented and details of the first year of supportwere presented

Open beta-tests will take place from September 26-29 on all target platforms (PC, PlayStation 4, Xbox One). We will have the opportunity to visit six provinces, complete five story missions, Aurora tasks, and daily faction challenges. Users will also be able to take part in PvP games.

In the first year after the release there will be a lot of additional content for Ghost Recon: Breakpoint. Some of it will be made available for free, but we will have to pay for some things. Novelties will be introduced as episodes. The first one, Operation Greenstone, will launch with the release of the game. 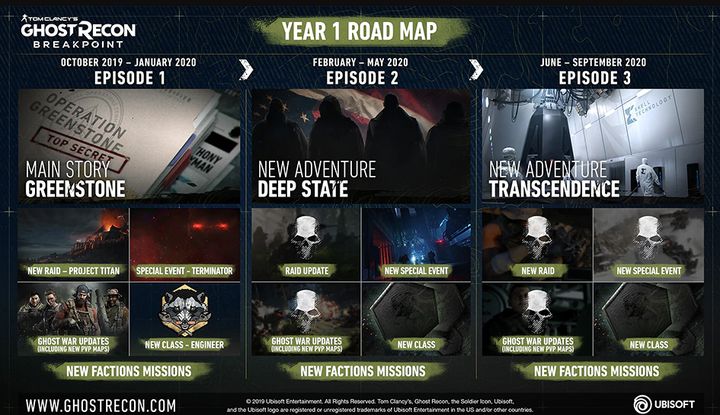 In this episode we will get, among others, the ability to play with AI-controlled companions, the spectacular Project Titan raid - set on a volcanic island - and the first of the so-called Live Events, which will introduce new challenges and awards, appearing every month. Interestingly enough, one of them will feature... T-800 Terminator from John Cameron's famous movie. There will also be a new character class - Engineer - new faction missions and new PvP content. 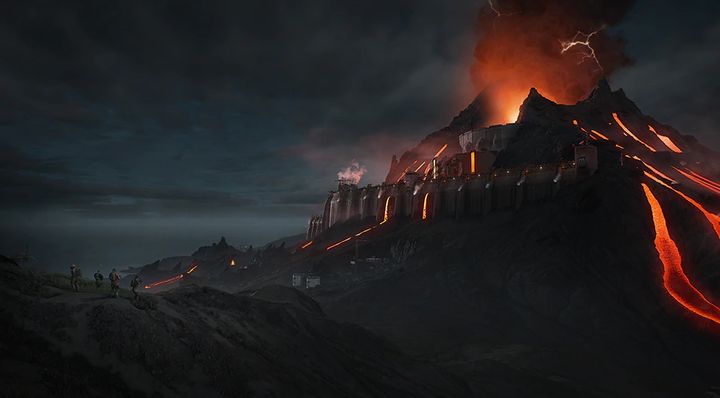 The second episode will launch in February 2020 and will last three months. We will receive, among others, a new adventure called Deep State - the first hour will be available to all, and the full version will be playable only to season pass owners. Developers will also update the raid introduced in the first season, add another class (so far unknown), a special event, faction missions and PvP maps. 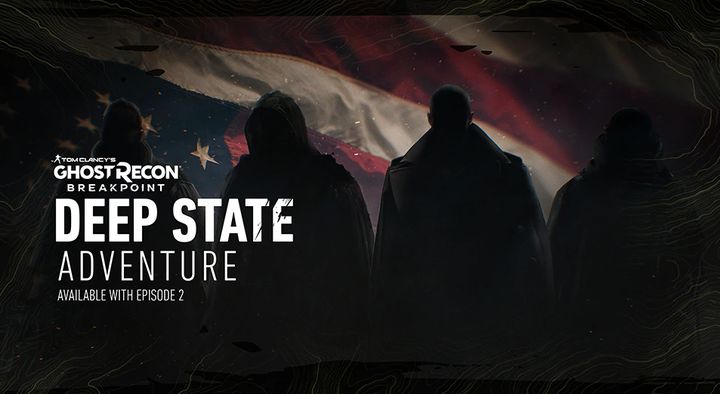 The content of the third episode will be added from June to September 2020. We will get an adventure that will provide at least five hours of fun (the rules governing access will be the same as in the case of Deep State) and will introduce another faction. A new class and one more raid will be introduced - unfortunately, we don't know anything about them yet. There will also be additional faction missions and PvP content.

Owners of Year 1 season pass will have access to the full versions of the above mentioned adventures, as well as to the additional scenario, Siren's Call, which will be available on day one. What's important, we'll be able to invite friends who don't have a season pass to have fun together, and the game won't limit in any way their chances of winning prizes. The pass will also allow access to new classes a week earlier and will automatically unlock them. We will also receive a number of items and blueprints (e.g. Covered ACH, Crye G3 Combat Pants and Cross Draw Vest).

We'll find two currencies in the game. Skell Credits will be collected by engaging in various activities and tasks in game. We will use them to craft and buy items (also cosmetics) or vehicles and unlock equipment modifications. Ghost Coins, on the other hand, will be obtained only by spending real money - the coins will speed up the game and make it easier to play (they will be used to unlock blueprints, buy crafting materials or exclusive cosmetic items).

By completing faction missions and fighting in PvP (Ghost War) mode, players will collect Battle Points. Each day we will be able to get a specific number. When we manage to collect enough, we will receive a prize - some of them will be permanent (so-called milestones) and others will be drawn from a pool of 50 possible items (there will be no possibility of hitting a duplicate). The list of available rewards will change - each episode will be divided into two acts offering a different set of prizes. 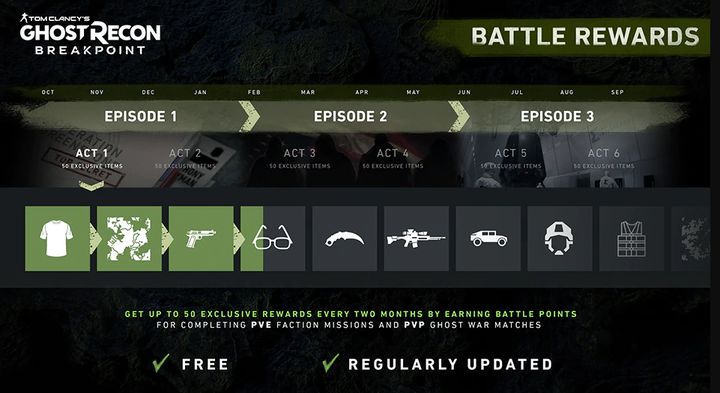 Tom Clancy's Ghost Recon: Breakpoint will debut on October 4 on PC, PlayStation 4 and Xbox One. The PC edition will be available on Uplay and Epic Games Store (it will not be released on Steam).