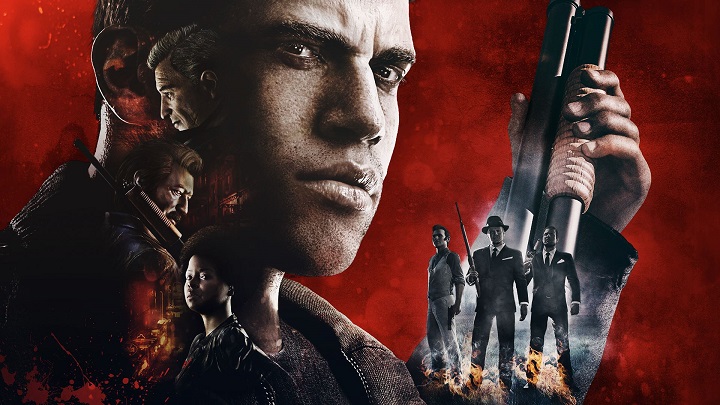 Who wants another part of Mafia?

Most of us are well aware of the problems that troubled Mafia III. In 2016, a significant number of players and reviewers agreed that this was by far the worst part of the series. Nevertheless, fans are still waiting for any information about the next installment of Mafia, hoping that this time the creators will rise to the challenge. It also seems that the publisher has not yet said the last word and still intends to create a new title in the game's universe

On August 2, 2019, Take-Two Interactive registered a new trademark with the US Patent and Trademark Office, which - as you can probably guess - refers to the Mafia game series. The application was made in the category 'Goods and Services' which mainly covers video games and entertainment industry in general.

However, no details of the use of the trademark are included. This means that the publisher can plan, for example, a game for mobile devices, and not for PC or consoles, as most players would like. Registering a trademark does not mean that the title will ever see the light of day, either, but it is already possible to say with confidence that "something is up". For more information on this subject we will probably have to wait a little longer.