The release of the co-op shooter Tom Clancy's Ghost Recon: Breakpoint, scheduled to take place on October 4, is approaching in big steps. The closed beta of the game, which took place at the beginning of this month is alredy behind us. Ubisoft has just confirmed that all interested players will now have a chance to try out the game's content. On September 26-29, they will be able to download the game's open beta on PC, Xbox One and PlayStation 4, which will allow them to complete several missions of the story campaign, both solo and in a four-man team. The beta announcement is accompanied by a new several-minute long live action trailer directed by David Leitch (Deadpool 2, Fast and Furious: Hobbs and Shaw), starring the American rapper Lil Wayne.

The action of Ghost Recon: Breakpoint takes place in the same universe as the previous installment of the series - Tom Clancy's Ghost Recon: Wildlands. Ubisoft's new work develops many of the ideas and solutions introduced in that title, at the same time moving players from Bolivia to fictional Auroa archipelago located somewhere on the Pacific. Thanks to an army of mercenaries and modern military equipment, it is controlled by a former American commando and warlord Walker. The title will be released simultaneously on PC, Xbox One and PlayStation 4. It is worth noting that on PCs the production will skip Steam and be available only on Uplay and Epic Games Store. The developers are also planning to release the game in the upcoming streaming service Google Stadia. 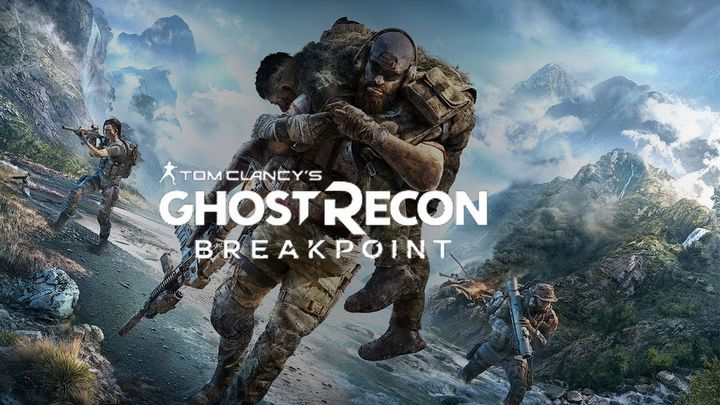