October is slowly approaching, and with it Halloween. The fact is remembered by Red Dead Online players, but not because of pumpkins, candies and tricks. No, people playing in Rockstar's latest sandbox remember the apocalyptic DLC for the previous installment, which they would also like to see in the second chapter. The reports after the last update fuel these hopes. After the launch of Frontier Pursuits there were reports of players about meetings with alleged zombies in Red Dead Online. These are supposed to indicate the return of the undead plague from Undead Nightmare. 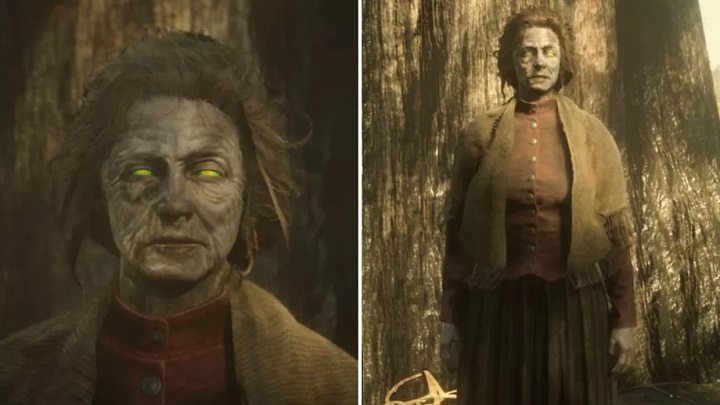 Is it just a ghostly glitch, or is it a zombie plague? (Source: Reddit).

But before you start getting ready for the zombies in Red Dead Redemption 2, we emphasize that the word "supposed" in the previous paragraph did not come out of nowhere. In many cases there are suspicions that the encountered "zombies" are the result of glitches in the game. For example, the reports of blue-skinned corpses are interpreted by some as a glitch connected with the implementation of the cholera epidemic. Even the most convincing case with an undead woman in the swamp (via groats_active on Reddit) did not convince everyone. The player was led to the character by the barking of the dog, which, according to him, suggested that it was a deliberate move to have the players find this alleged easter egg. The problem is that other Reddit users also found this corpse in a similar way - only that it much more dead and much less standing, and some were then attacked by bandits afterwards. So it seems that it was only a random ambush implemented by the creators. 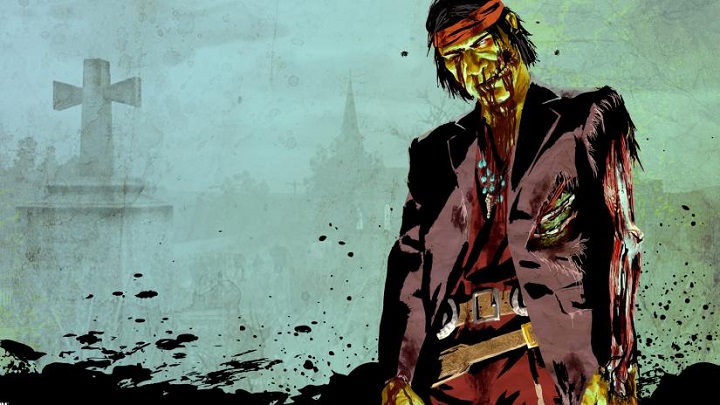 Fans are still counting on the return of the brilliant DLC to Red Dead Redemption in the online module of RDR2.

This is not the first time that players have tried to see the signs of the arrival of zombies in the world of Red Dead Redemption 2 or at least Red Dead Online. Similar reports appeared right after the release of the game a year ago, when players found a cell with corpses disappearing a few days after the discovery. However, as we know, nothing came out of it and it is possible that this time, too, we will not be able to see a story DLC with the undead. Especially when you consider that Grand Theft Auto V hasn't seen any such add-on in six years since its release.