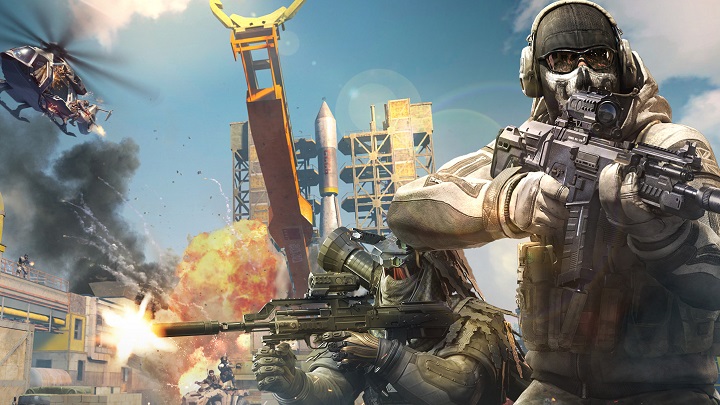 Call of Duty: Mobile is to redefine the concept of "mobile spin-off".

The wait for Call of Duty: Modern Warfare is still on and it's easy to forget that it's not the only title in the series planned for this year. Activision reminded us about another one with a blog entry. Call of Duty: Mobile, co-created with the Chinese company Tencent, was announced in March and will debut on October 1 on mobile devices with iOS and Android as a free-to-play title. At the same time, a launch trailer was released (see below) and social channels connected with the game were launched.

Contrary to the mobile character of the production, the game offers an almost identical gameplay model as the main installments of the series, albeit adapted to smartphones and tablets. In the game you will find not only the most popular maps of all major installmets (mainly from the Modern Warfare and Black Ops sub-series), such as Nuketown and Hijacked, but also well-known weapons, characters (including Alex Mason from Black Ops) and perks. We will be able to test them in numerous modes, such as Search and Destroy, Domination, Team deathmatch and Battle royale. The latter will allow us to have fun with 100 other players, with whom we will compete alone or in a team of 2-4 people. 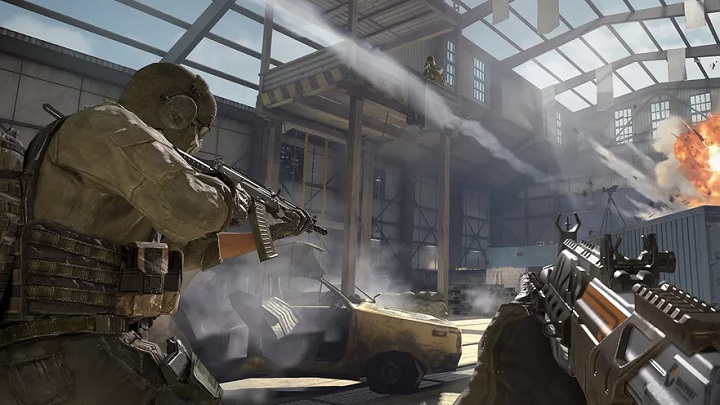 In the game we will find a lot of content from the main installments of the cycle.

It should be added that Call of Duty: Mobile has already had its release (the so-called soft-launch) in selected countries (including Australia), so you can already find first opinions on the game. The authors of the available reviews cannot praise the game enough, calling it "the best smartphone shooter". ( Digital Trends), accessible to beginners (e.g. through tutorials) and offering great, dynamic gameplay. However, even in these highly optimistic texts, we will find reference to microtransaction, which - I think nobody is surprised - are definitely there. Admittedly, to unlock the entire content you just have to play the game, but to verify this information we will probably wait until the global launch of Call of Duty: Mobile.